5 Gives That Honour Malala and Keeps Girls in School

7 Gives That Have A Big Environmental Impact

5 Gives Nelson Mandela Would Have Loved In The 365give Challenge 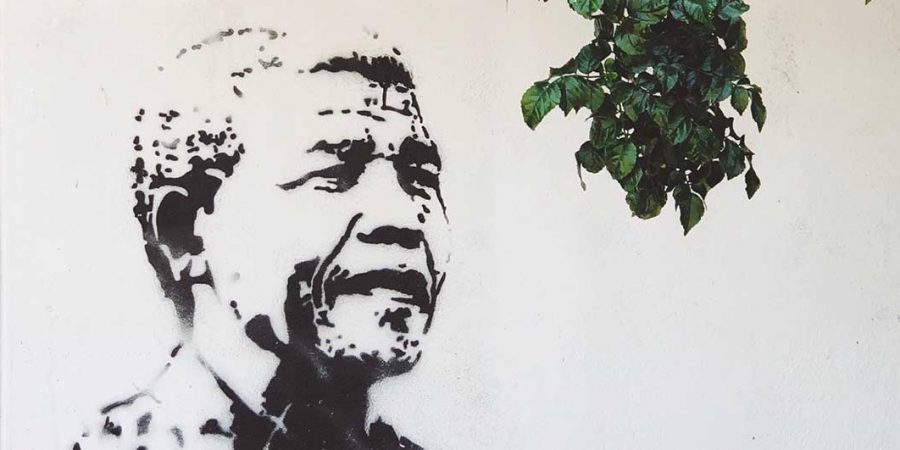 When you hear the name Nelson Mandela, what do you think about? I think about a man who suffered and fought for what he believed in. He never gave up his fight because he knew that what he was speaking up against was worth fighting for. Nelson Mandela was born on July 18, 1918 and died on December 5, 2013. Mr. Mandela was a strong advocate against apartheid, becoming actively involved in the anti-apartheid movement in his early 20’s. Starting in 1962, Nelson would spend the next 27 years in prison for political offenses, after leading a peaceful, and noviolent campaign against the South African government and their racial policies. But justice prevailed when he became South Africa’s first black president from 1994-1999.

Nelson Mandela was awarded the Nobel Peace Prize in 1993, along with South African President F.W. de Klerk for their work in ending the country’s apartheid system. He is the global symbol of peacemaking.

How Can You Honour Nelson Mandela by Giving Back?

1) Nelson Mandela was best known for his anti-apartheid and peacemaking movements. Mandela Day is a day to promote global peace and to celebrate the legacy of Mr. Mandela. This day takes place on his birthday July 18th. This event works to inspire people to give back by taking 67 minutes (Mandela spent 67 years of his life fighting injustices), just like Mandela did throughout his life – to fight for humanity, and just by supporting a charity of your choice or a local community, you are helping Mandela’s fight for humanity and giving back to the world.
2) Join Habitat for Humanity and help build a home for the less fortunate. Mandela was always looking to ensure that everyone had equality and enjoyed the necessities of life. What better way to give back than to help someone have shelter for themselves and their families?
3) Serve dinner at a local soup kitchen. Spend some time doing something for others by showing you care and want to make a difference in people’s lives. Soup kitchens are always looking for volunteers, because they are always in need of people to help serve.
4) Pick up litter in your local community either at a park, in your neighbourhood, your child’s school, wherever you feel there is a need to clean up the area a bit. Just grab some garbage bags, a few friends and family members and start cleaning!! Such a simple idea but one that can have a huge impact on the environment.
5) You could contact a school or a shelter and ask if there are any children that need help with a certain subject in school and offer your time to tutor that child, if you have the expertise, time and resources to do so. What a difference you could make in a child’s life by taking the time to go the extra mile to explain something to them in a different way so that they understand it better and show a child that you care.
6) Contact an elderly neighbor or family member and ask if they need any errands made for them or if they need to go grocery shopping? Some elderly people don’t have anyone to help them and this kind gesture could mean a world of difference in someone’s life.
7) Share your stuff. Donate books to a local library or a school, and give your unused clothes away to a local charity or a family in need. There is always a need for clothing in our very own communities. Check with a local women’s/men’s shelter to see if they would like to have your clothes/books/shoes, etc.

There really are endless ideas on what you can do to give back that Nelson Mandela would love – not only on his day but any day of the year. You can check out 67 giving back ideas that would honour Nelson Mandela.

“There can be no greater gift than that of giving one’s time and energy to helping others without expecting anything in return.” Nelson Mandela

Give to others and you will feel rewarded. Don’t expect anything in return when you give. Giving leads to a feeling of fulfillment, love, peace and gratitude for all that you have and all that you are able to do for others.

What are you going to do for others starting today? Join the 365give.ca movement by sharing what you are doing to make the world a better place – sign up here for your membership and show how your giving has an impact on world happiness! 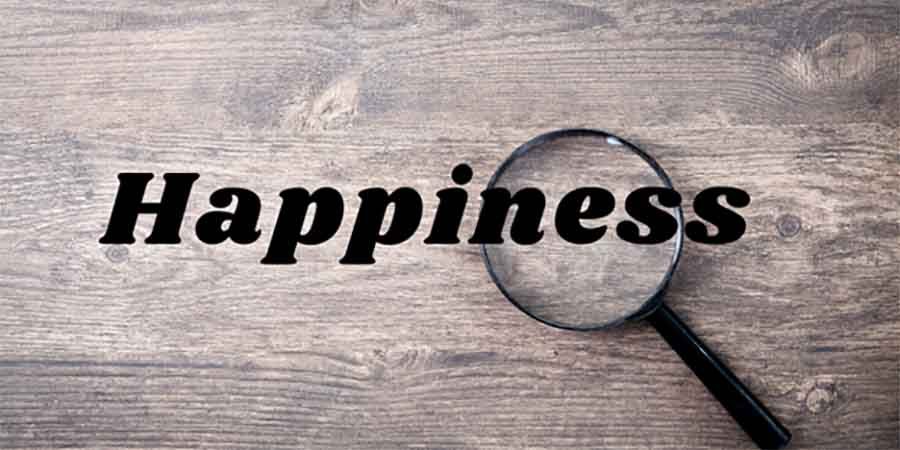 How to Find Tons of Real Happiness 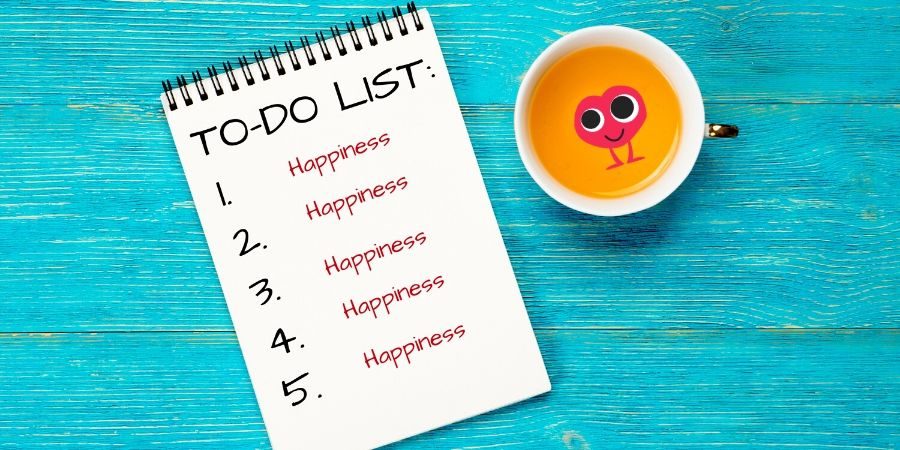 Need a Happy Planner? Use these Ideas to Get You Started! 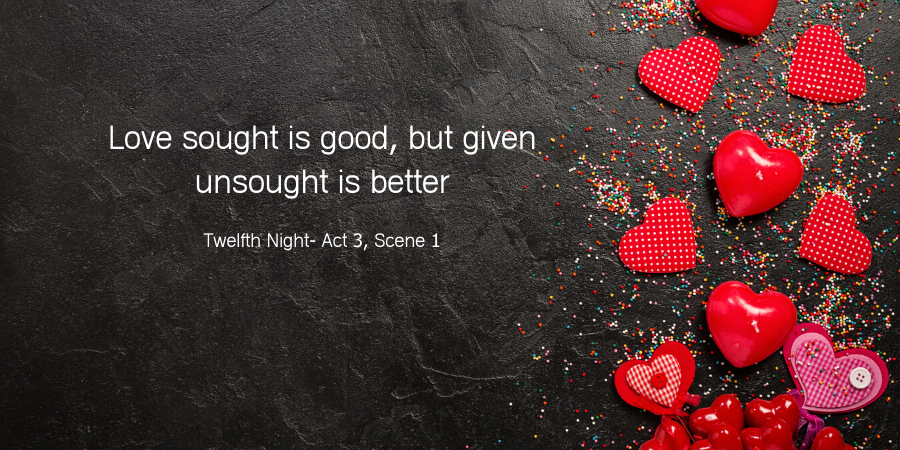