Make Happiness Happen With These 5 Fun and Spontaneous Gives

A Fun Message About the Importance Of Kindness and Giving 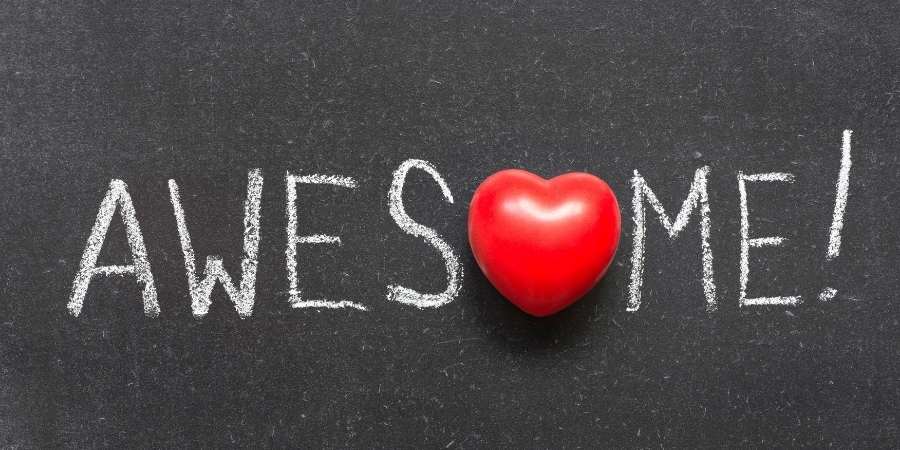 We have a message about the importance of kindness and giving, but it is nice to hear someone else’s message too! Kid President played by Robby Novak in the early 2010’s was a You Tube sensation on the channel SoulPancake. His messages of kindness, changing the world, hope and just being a good human inspired over 1 billion viewers over the lifespan of their YouTube channel. I came across one of his 2014 videos and thought you might like to hear what he has to say about changing the world, one person at a time.

I love the way Kid President delivers important messages in such fun, simple and inspiring ways!

His message on how we change the world is simple. It is done YOU! Ordinary people living out big love. One person at a time. He even takes about the ripple effect of giving! Snap, snap!

What I love is he mentions simple giving ideas that will get you started. Giving to others does change the world, one person at a time.

Where is Kid President Today?

Kid President was 8 years old when started his video series, and today in 2022 is now 18 years old! He took a break from the internet, a well deserved break and is now back doing a travel show that reviews interesting historical places around the United States. SoulPancake merged with Participant on YouTube in 2021 as their missions were very similar. Both companies want to share good stories to change the world through inspiration, and real world action. Sound familiar?

You can see Robby Novak on his new travel show on Participant’s YouTube Channel and see all the ways he is traveling through the country  to find out what ordinary citizens are doing to change the world one idea at a time.

Like he always said, Awesomeness is possible and when you start using your awesomeness things happen! Good things happen to you and to those who take your lead and start participating in kind and generous actions that make our world a better place.

Thanks Kid President and thanks Robby Novak for continuing to inspire us! You are Awesome.

Sign up for our daily giving emails so you too can become Awesome one give at a time. 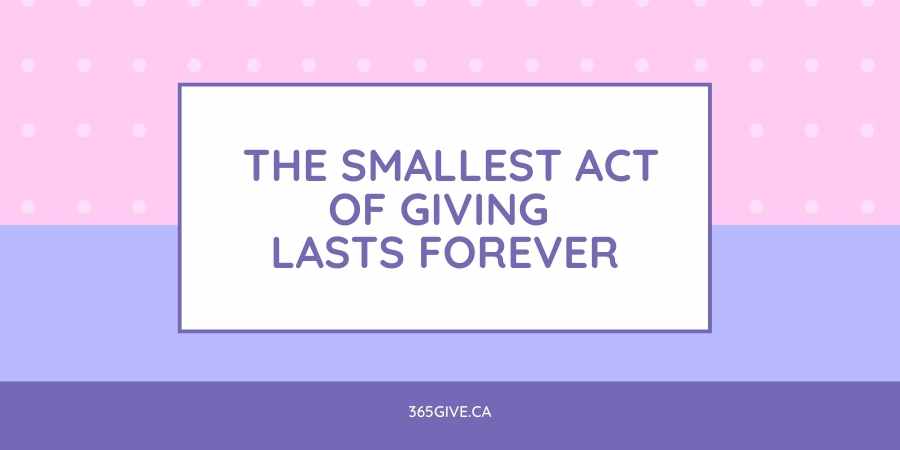 Kindness Can Be Hard Some Days 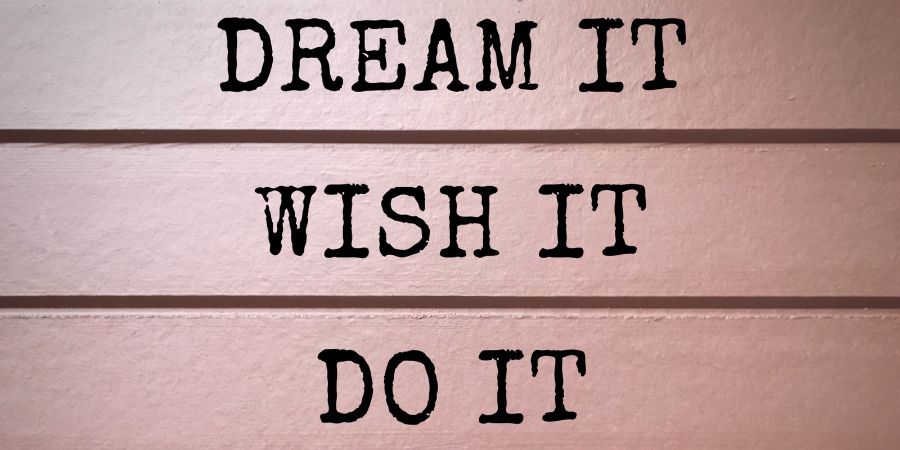 If You Are Not Sure Giving Is Important Watch This Video 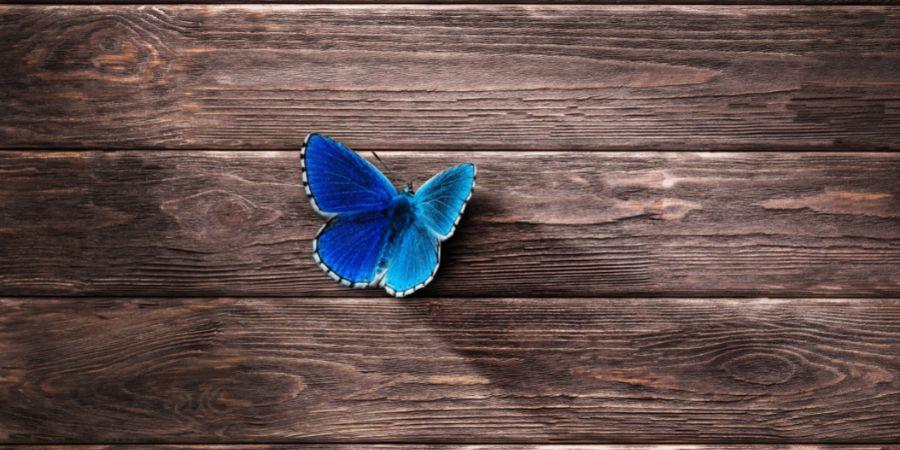