Day 38: The Couch Potato GIVE

Day 37:Ask and You Shall Receive 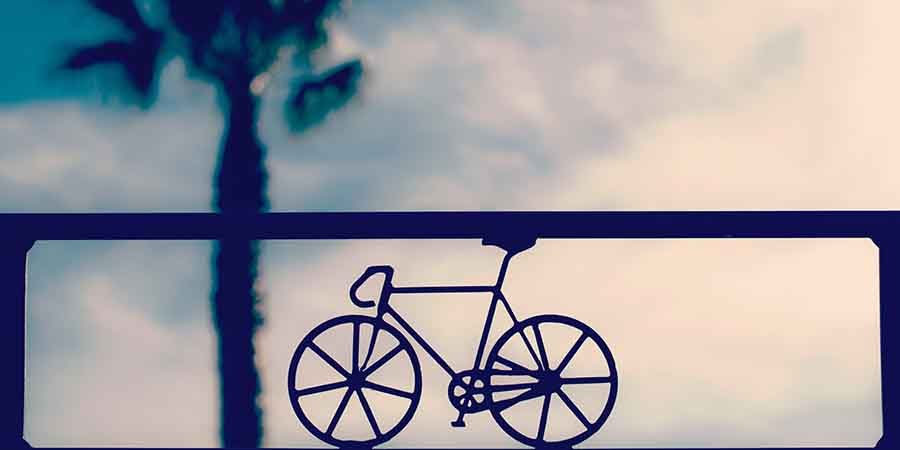 I’m only half way through my week and the GIVES just keep presenting themselves. It’s been an action packed week already. Today my son and I were driving to a friends for tea and we came across two cyclist standing in the middle of the road with once again the “fear of God” in their eyes. I realized there had been a terrible accident. I stopped my car instantly and jumped to see how I could help.

Lying in a ditch on the side of a windy road with no sidewalks, was a man that had fallen off his bike. His was breathing but with laboured breaths. His eyes were closed and he was not moving. It was a terrible site. The ditch had water streaming down the ditch and he was lying in a small river. Water covered his head partially with just enough room to breathe.

It seemed he had been out cycling with a friend who was currently on the phone with the emergency response unit as I arrived. We were told by the response team not to move him until help arrived.

I felt I needed to something as his body started to stir and he started to scream in pain. I grabbed a blanket from my car to at least cover him to prevent him from going into shock from the cold water that was streaming down the sides of his body. I hopped into the ditch to try to comfort him and talk him through his pain.

He attempted again and again to rise out of the ditch as I assured him help was on his way. There was nothing I could do to medically to help him, but I was letting him know someone was with him and help was on its way. I held his hand and put the blanket under his head to at least get the water from running into his breathing path. I felt so helpless while he screamed in pain, asking for help to get him out of his watery bed.

Just minutes passed and then we heard the sirens fast approaching. The fire station was just down the street and we knew help would soon be there. I told the gentleman to focus on the sounds of the sirens as they fast approached.

When the Fire Fighters arrived they decided the best thing for the gentleman was lift the man out of the ditch so they could administer first aid until the paramedics arrived. We all got our hands wet and gently lifted him onto the side of the road. As the Fire Fighters started cutting his shirt from his body, I sat with him and spoke to him in a comforting voice to let him know help had arrived and he would be well taken care of. Minutes later the ambulance arrived and I knew he was in good hands and would be taken to the hospital immediately.

I stepped away and let the paramedics do their job to help him.

My son had sat patiently and quietly in the car all this time, watching this all unfold. I took the time before I drove away to talk to him about the accident and why I stopped to help the man.

As much as I was shocked from the incident it would have been as equally as shocking for my son to see a man lying in a ditch and also watch fire departments arrival and ambulance personnel at work.

Everyone kindly thank me for stopping and doing everything I could to help. I’m not sure I did anything but showed him some compassion and comfort when he desperately needed it. I don’t even know the man’s name but I did give my name and number to his friend that was there with him when that accident happened.

If you happen to see this post or anyone that hears of this story please contact me to let me know that this unknown cyclist will be ok.

This is the 3rd time n my life that I have been one of the first people on to the scene of a terrible accident and I have been given the opportunity to provide some comfort to people that are in need. I hope I will always step up and be there to lend a hand in any way I can and I hope my son has also learned the same from my actions.

UPDATE: I did hear from the cyclist friend last night and “Robin” had several injuries but he will have a full recovery after some time in care and we hope to see him when he is up to a visit in the future.