Day 108: Lettuce for the Manatees

Day 109: Should You Just Hand Out Pesos? 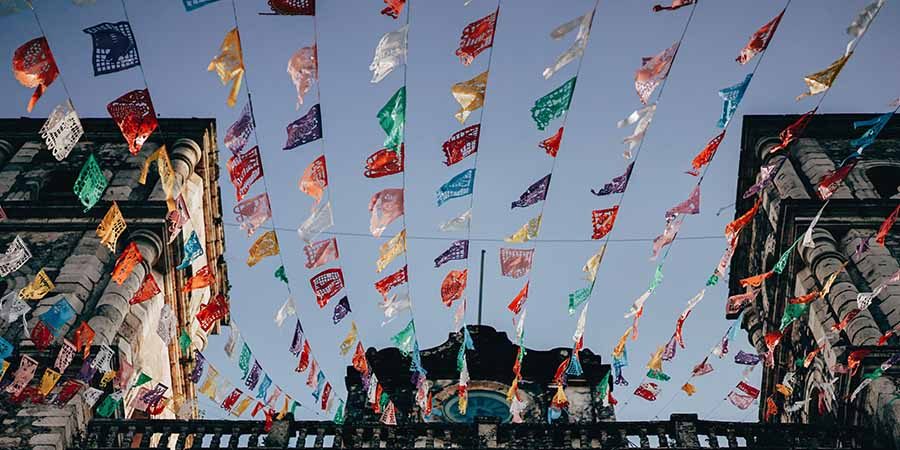 Things have changed since the last time I was in Mexico. The locals who sold their beaded bracelets and necklaces to the “turista’s” (tourists) on the beach are no longer allowed to roam endlessly pushing their inventory. Occasionally, I saw today, a few of them on the streets until the local police come into range and they run in the opposite direction so they’re not caught. Most of these “sellers” are women and many with their children by their side or babies on their back.

I had put out a request on my facebook just two days ago recommending charities I could GIVE to while I was here in Mexico. I had some great suggestions come through and then today I came up with what I thought was the best place for a $100 pesos. ($10.00)

I am a working Mom like so many women in the world but I am different in many ways. I have a husband that makes a good living and a business I run from home that doesn’t take away from the full time care of my son. I work when he’s sleeping (thank the stars for nap time). I get up early in the morning while my husband and son are still in bed to get in at least an hour of work and if needed I work in the evenings when my son goes to bed.

Today as we traveled around Mexico, on a day trip to Cozumel, I was aware of the number of mothers that not only work but have to bring their children with them. Some work food carts, some sell their jewelery or other items while their children run at their feet and one I came across today was picking up beer cans on the street.

Unlike Canada, the recycling programs are minimal in Mexico and you can get money for aluminium when found in the garbage or discarded. A young mother I saw today while walking down a pedestrian walking street filled with fancy restaurants and shops was doing just that – picking cans.  She had a son just about the same age as mine (3 years old) walking behind her and an infant wrapped onto her back. She did not have a  stroller or diaper bag weighing her down but she did have a large garbage bag filled with cans.

We had stopped briefly while my sister was getting us some fresh fruit and my eyes met with this young mom’s. She was beautiful but dressed in old worn cloths, her face obviously aging early from hard work and to much sun. Her children were happy to be with her and smiling at all the activity taking place around them.

But I couldn’t shake the look I seen in her eyes. I grabbed my wallet and literally chased her down the street. I left my son with his grandparents so I could get to her just before she headed into a empty half built building. I had noticed it earlier in the day as it was filled with garbage from people just throwing it on the ground as they waked by. I am sure there were many empty beer cans to add to her already full garbage bag.

I knew she wouldn’t speak any English so I took my 100 pesos and put it right into her hand. I just smiled and said take it. She said “gracias” and smiled. I ran back to my family and son, who was very worried where I had gone for just a brief moment. I explained I was helping another Mom that I thought could use a little help. My Dad commented on how they do well making money picking cans and my comment was – no mother should have to walk the streets with her two children picking up cans when there was so much obvious wealth around.

My $10 GIVE may not seem like much to many of us but in Mexico 100 pesos can go far. And to a mother 100 pesos she wasn’t expecting would have meant the world to her. She was’t a beggar, she didn’t ask me for the money or anyone else, I just felt a need to give it to her. For many here 100 pesos in Mexico would mean 5 beers in a bucket – to me it meant the world to put a smile on a mothers face.