Day 109: Should You Just Hand Out Pesos?

Day 111: A Mexican Holiday with a Great Ending 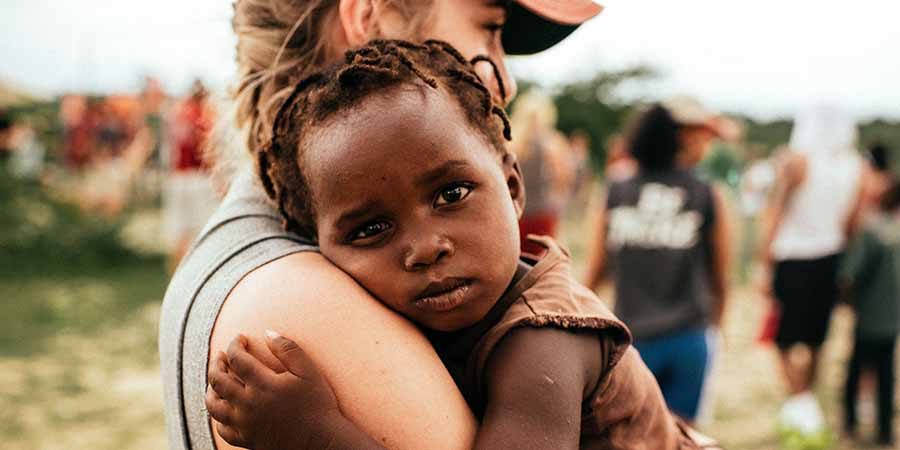 Since being in Mexico the weather has been somewhat challenging and the TV at my sister house has been on much more than I ever watch at home. My father, who is also here, loves to watch the news on a regular basis. I have had the opportunity to get up to date on many world events I may not otherwise had the time to watch. One of those event is the one year anniversary of the devastation which happened in Haiti. The good news is the stories have been inspiring and encouraging of a country that is slowly recovering and rebuilding a better place.

Image from The Canadian Red Cross

One of these such stories interviewed a national ambassador to Haiti. The news cast evolved around a tented city where many Haitians now called homed. It was not a shanti town as you might expect it to be filled with hungry people and destitute. It was well organized and the people that lived there had the services they needed to survive. The Ambassador explained that many of the people that lived in this tented area now lived better than they once did and the infrastructure to rebuild the city was slowly coming together to not bring Haiti back to where it was before the quake but to rebuild a better country that could thrive and help it’s people.One other inspiring feature was a soccer club. This was a unique soccer club as the men playing had all lost a limb during the earthquake. They now had the ability to play soccer due to the services and help they received from the world has made it all possible. Thousands of people lost limbs during the earthquake but since the world stepped up to help they are getting not only getting basic help but remarkable help with prosthetics, therapy and medical support so they are able to live well.

Today’s GIVE for $10.00, which is now day 7 of 10 days, has been donated to the Canadian Red Cross. The crisis is far from over but there is hope. And the Red Cross is a major organization providing help and hope. Donations are still needed as the most recent challenges they face are cholera outbreaks. Here is a quote taken directly from their site.

“Since Jan. 12, 2010 the Red Cross provided emergency aid including clean water, tents, health care and sanitation and continues to provide many of these services today. Following the cholera outbreak, the Canadian Red Cross deployed an emergency field hospital in partnership with the federal government. The hospital continues to treat patients every day and provides preventative education programs. The Red Cross has also trained and prepared Haitians for further emergencies such as hurricanes and heavy rains. And, the Red Cross is focused on longer-term needs in Haiti by building thousands of shelters for families and developing health care infrastructure in some communities.”

Non of this comes free and donations are what will help this nation not only survive but rebuild.  My $10.00 donation along with your $10.00 and a million more will save lives in Haiti. They have challenges in their country most of us will never understand or experience. Together we can change the world starting with Haiti. It’s not over for them even a year later, but with our help the Haitian people will survive and the devastation will one day be just a memory. 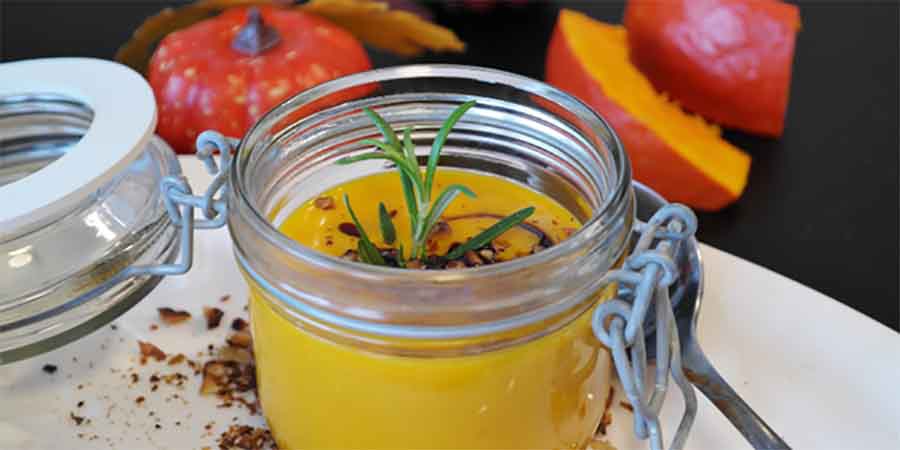 Meatless Monday Giving Ideas – Good For People And The Planet 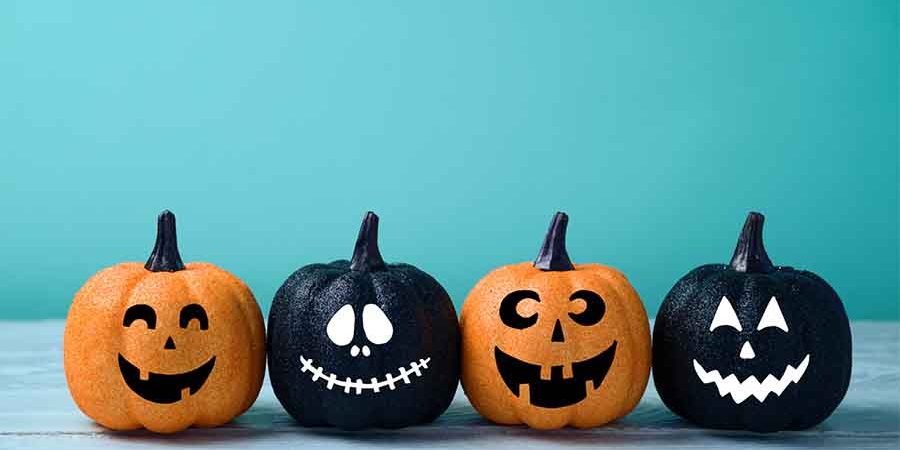 6 Ways to Give This Halloween 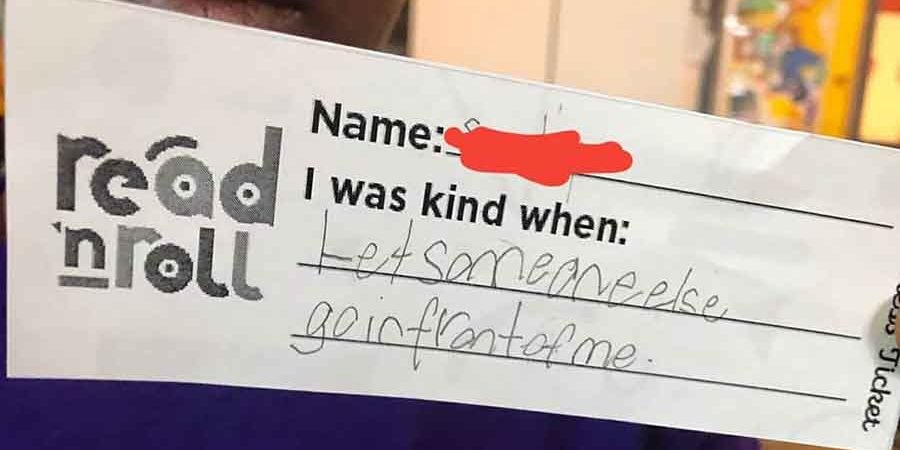 A True Story That Proves Kindness and Giving Spreads Across Communities