Day 113: Look Out Beyond Your Dreams and into Others

Day 114: Traffic Jam at every Turn 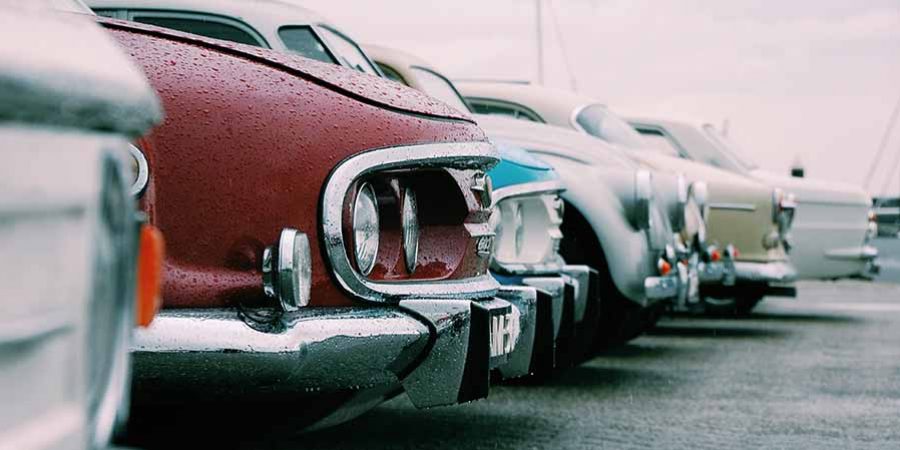 I moved from Toronto to Vancouver just over 4 years ago. I still travel to Toronto for business and to visit family a number of times a year. One of the biggest difference I notices when I moved from Toronto, were the driving habits of each city. People in Vancouver are so polite when driving. They drive slower, they let you in if you need to change lanes. We even have this system on the Lions Gate Bridge were everyone files from 4 lanes down to 1 taking turns one at a time. No honking, no yelling and no road rage. Now don’t get me wrong I’m not saying that Torontonians are not polite or a nice bunch, it’s just a different mentality. Life moves much faster, there are so many more cars on the road and getting from point A to point B in Toronto most days can be challenging.

It took me a while, when I first moved to BC, to lose my Toronto driving techniques of fast driving, blocking road ways to get that little further ahead and ignoring the person that needed to come into my lane.

Today I was in Toronto and I decided you give back in a very subtle but effective way.

Today, before I got into my car to drive around the crazy traffic of Toronto I made a conscious decision. I was going GIVE back to as many people as I could by driving in a polite manner. I was going to let people in my lane when they try to cut me off, I would let pedestrians cross the road any time they needed, no honking, no swearing, no speeding. I was going to be on the road for about 3 hours in total for the day and I was going to count how many people I could GIVE back to while driving. Here are the total counts:

Pedestrian Crossing in the middle of a street: 5

Opportunities to honk but didn’t: 3

Opportunity to swear at another driver or give them a nasty look: 6

So in total instead of being nasty to 24 people today instead, I was respectful. If out of those 24 people just 5 in turn did the same thing for another person I figure by the end of the day, if the ripple effect continued, thousands of people potentially did their GIVE of the day by just being courteous to another person.

I know how much I appreciate it when someone is kind to me while driving and with any luck I made a few people feel a little better today. I think the best part was I noticed the change in the way my brain was thinking as well. Without taking any extra time or major effort I was automatically being kinder to others, giving them a little gift in their day.

Time Commitment: 0 –  I was already out driving