Day 128: Craigslist Helps to GIVE

Day 129: Andrew Allen: My Favourite GIVE 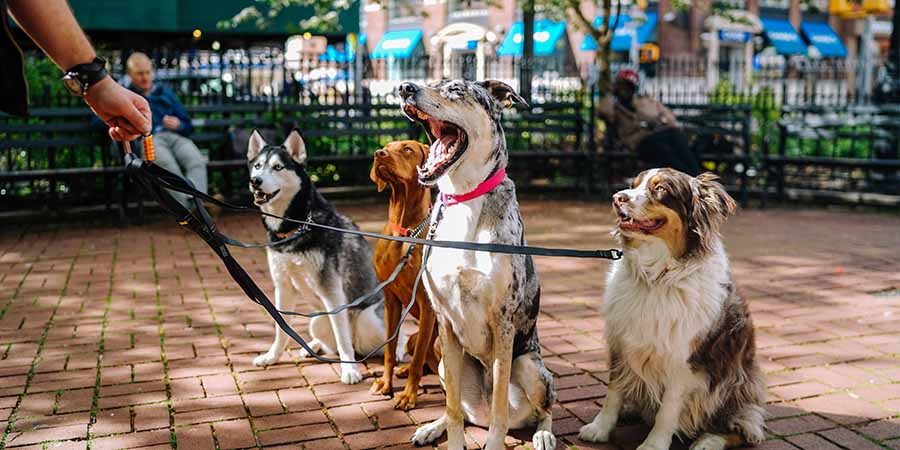 One of my favourite music and arts festivals happens to be right here in West Vancouver every summer. It is called the Harmony of Arts Festival. The festival features both artists and musical artists over a 10 day non stop free celebration. Every evening a different musical artist or band is featured on the main stage to keep us all highly entertained.

I have been to a number of music and art festivals and I have to say it is one of the best and it’s free. You get the opportunity to be introduced to so much talent while picnicking by the ocean and dancing under the stars.

One performance left an impression on me that I wasn’t able to shake. I went home that evening and downloaded some of his music. This artist is Andrew Allen.

Andrew is a local Vancouver musician nominated “Best Emerging Artist Award” last July. One of his most played songs is called “Loving You Tonight.” All his music just makes you feel good.

Just by listening to Andrew’s music I knew he had a big heart and there would be a special story of GIVING in his life he could share with us. I don’t know Andrew personally but decided to send him an email through his website and ask him if he would do a guest post on his favourite GIVE. I received an instant response accepting my invitation. Just as a note Andrew is on the road touring right now with Joshua Radin, so to take the time when you are traveling to write, tells you what a big heart Andrew has. You now get the chance to read about it as he shares his favourite GIVE with us. It’s a great story that will warm your heart.

Thank you Andrew for all your time with 365give.

I went through the drive through once with my wife. We ordered our usual, but when we got to the window to pay, they said it was taken care of. Why?

Because the person in front of us paid for it. Why?

And just because they did that for us, and it made such a huge difference in our day, we try to do it for others whenever we remember.

So if one good deed, spurred another good deed, imagine that chain reaction.

I was asked to write about something good I’ve done for somebody else, and though I’d rather keep it close, and remember the feeling myself, I know that if I share it, maybe you’ll find some random opportunity to do something for someone else and you’ll get to feel the same thing.

I don’t know if they usually like me. I’m not a dog whisperer, I’m not even good at housebreaking them. But I like them.

It was winter, and I was in the middle of co-directing a play when my co-director came in late, saying that she had been volunteering at a homeless shelter when an elderly lady was walking by with her chihuahua and was attacked by a street person’s off leash Rottweiler! Apparently the big dog went for the little dog, grabbed it by it’s sweater, and the lady, in an effort to save her best friend, jumped in between. She was fragile, and was knocked to her hip by the dog, breaking both her wrist and her hip in one blow. The ambulance had come, and almost the police, as the woman would not go to the hospital with out her dog, and they threatened to arrest her. The manager of the shelter said he’d care for the dog and find a place for it to go while the lady went to the hospital.

I probably should have asked how the lady was, but instead I expressed a concern for the now owner-less dog. I phoned the shelter, and despite the fact that I already had two dogs, I said I wanted to come and take the dog to my house, and I would go meet the lady and tell her that I would care for her pet while she was recovering.

I suppose in the back of my mind I pictured the visit going like this…  “hello, I’m Andrew, and I have your dog. Here’s my phone number, call me when you get out and you can have your dog back.” She would say, “Oh, thank you young man, my family will be up shortly to see me, and I actually have a friend that can take her if you don’t want to.”

Instead it went like this… “hello, I’m Andrew, and I have your dog. Here’s my phone number, call me when you get out and you can have your dog back.” She said, “Who are you and why do you have my dog, my best friend?”

“umm, I heard about your accident, and I wanted to help out… we have dogs, yours will be fine with us… do you have family coming up?” She said, “I don’t have any family, or friends… Joey is everything to me… since you have her, can you go to my house and throw the meat out that I left on the counter and grab her food and her bed. She’ll need a new sweater and she has a favourite blanket. My keys are in my jacket pocket, when you’re done can you bring them back to me?”

And that’s how it began. Her name was Lee. And she was beautiful.

She tried to save her friend, and for that, she was thrown to the earth, carted to the hospital and stripped of her independence and her youthfulness. Lee spent a long time in the hospital. Her hip was badly broken, her wrist was even worse, and sadly, her bones just wouldn’t heal. I smuggled her friend (Joey) into the hospital from time to time to visit her, while the nurses turned their backs. When she finally got out and was moved to a rehabilitation unit, I would bring Joey to visit with her.

Our friendship grew. I got to know about her husband who had left suddenly when his heart stopped working. I learned about her father, and her mother, and how all she wanted to do was go to Ireland, but she was afraid of the flight, and thought the boat would take too long. I learned that she loves fish and chips. I learned that she collects odd little trinkets and puts them all over her house for no reason other than she likes them. I learned that she likes being alone. She soon became friends with my wife, with my wife’s mother and even came out to a concert. In fact, my wife’s mom and her have gone out for fish and chips, and coffee numerous times, and my mother in law even helped move her back to her house. Now they’re friends.

I didn’t set out to change someone’s life, I just wanted to help a small dog, but I think in a way it was just a ploy to lead me to a lady who’s grace and compassion changed mine.

Time Commitment: Endless hours that turned into a lifelong friendship