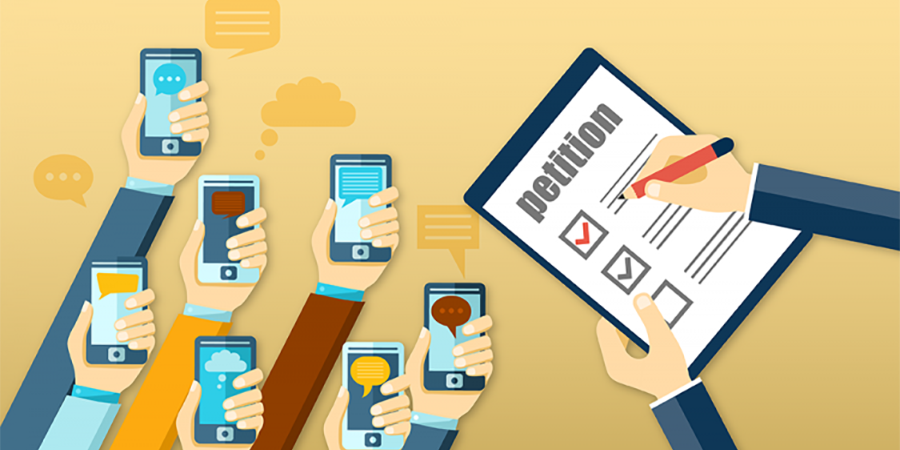 As I was tweeting away today a headliine caught my eye I couldn’t ignore “Free Eman.” It was a call for help from a women half way around the world and I wanted to see what I could do to give back in some way.

Faster than a speeding bullet news is travelling around the social media lines that may give us all a chance to help save a women’s life. Here is an excerpt from the Avaaz – World in Action site that is trying to help her:

“Last Saturday, a young woman lawyer named Eman al-Obeidi burst into a Tripoli hotel and pleaded with foreign journalists for help, showing bruises and crying that she had just been gang-raped by 15 of Qaddafi’s men. She screamed as she was dragged away by Libyan agents and has not been seen since.”

Who starts these campaigns you ask? A brilliant organization call Avaaz: Here is what they do.

“Avaaz empowers millions of people from all walks of life to take action on pressing global, regional and national issues, from corruption and poverty to conflict and climate change. Their model of internet organising allows thousands of individual efforts, however small, to be rapidly combined into a powerful collective force.”

As we have recently learned through major world events, when we stand together as one voice we can change the world. Here is your chance to be part of that voice that may help to save a women’s life. A women who spoken out publicly and is now being punished for it. I feel blessed to live in a part of the world where I can speak openly and have a voice. Today I will use that voice along with 500,000 others to help Iman. I am doing an early post today to help spread the news quickly.  They have almost reached their goal of 500,000 signatures on the petition that may help free her. I was number 470 109.

Let’s reach the goal today. Sign the petition and pass it on. Email, twitter, facebook whatever your social media vice may be use it today and give Iman her life back. 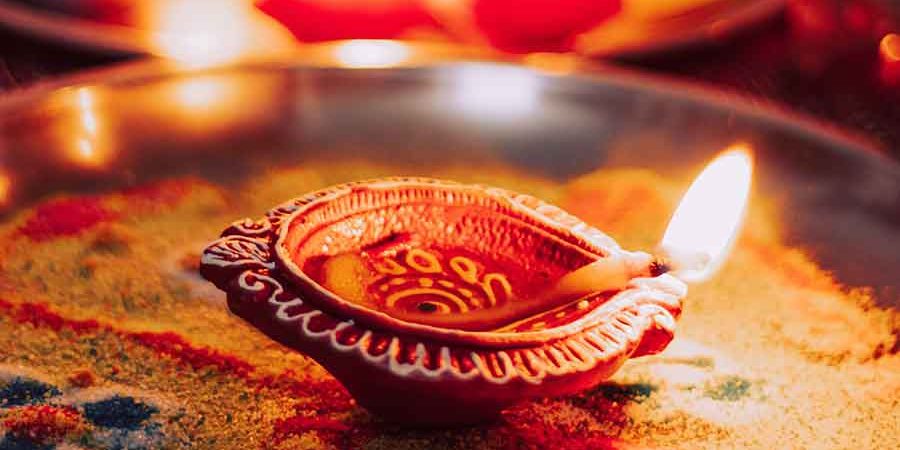 How to Give to Friends During The Festival of Lights 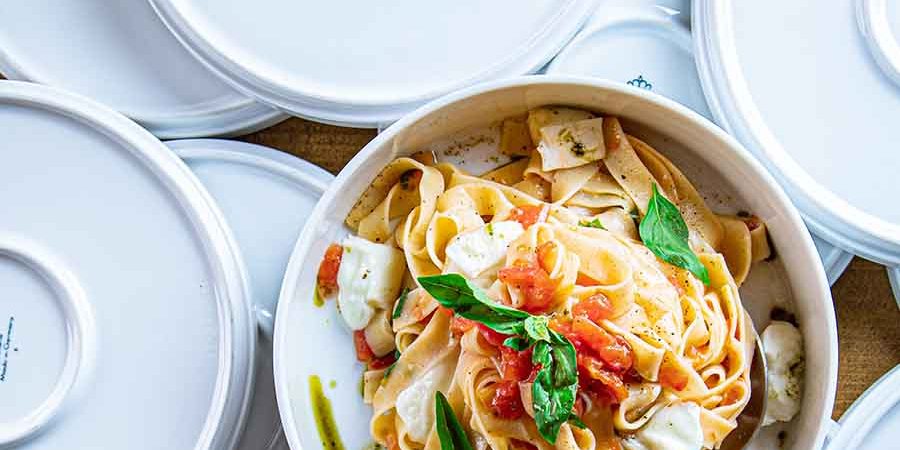 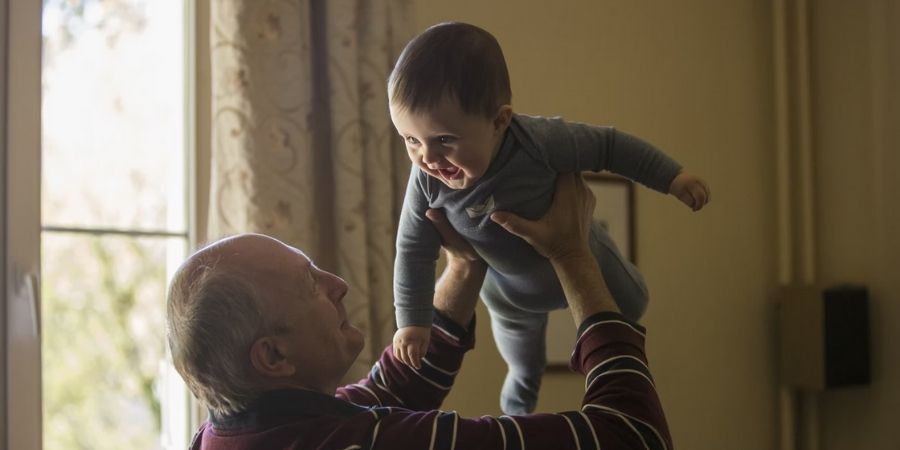