Day 201: Could Searching and Shopping Change the World? 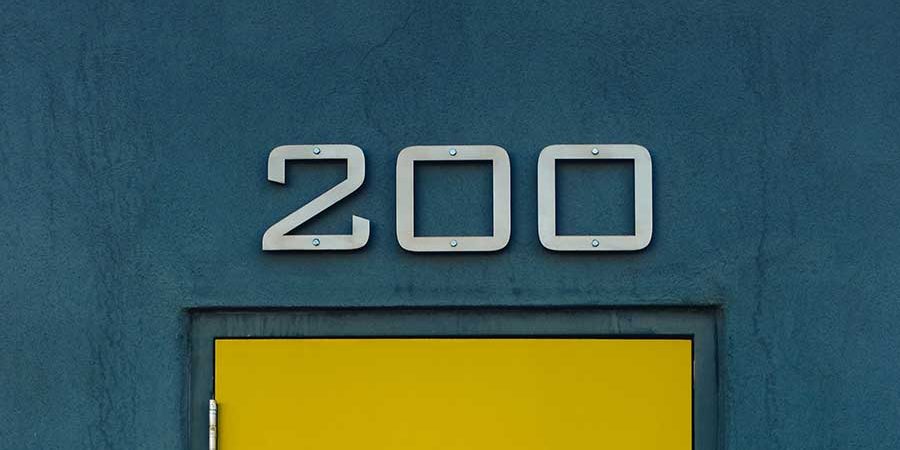 I was told by my sister who is in visiting from California that this “give is lame.” It made me laugh as I told her it isn’t about the size of the give it was the intention that counted. Do you think that giving actually has a size? Is a $1,000,000 donation a big give coming from a billionaire that just has to right a cheque? Or is a give considered small when a poor family shares it’s only meal of the day with a neighbour. Is a volunteer that donates endless ours working for a not-for-profit contributing a huge amount or is a huge for-profit company that donates millions of dollars the big giver? Read on about my give today and let me know if you feel it’s worthy of calling a give or not. Comment directly, send me a tweet or facebook me a note and let me know what you think about the size of a give.

I feel like I should be opening a bottle of my favourite champagne after completing 200 days of giving. More importantly I feel like I am ready for the bottle after blogging every day for over 200 days. Then I remembered I have 156 to go and I put the champagne back in the fridge to stay cold. Onto day 200 of 365 days of giving back!

Do you remember those old pop up carnivals? One day a parking lot is empty and the next there is a Ferris wheel, roller coasters and games that children can spot 10 blocks away. One popped up at our local mall this weekend and my son was excited to join the fun and get on some rides. We had a great time. We bought a stack of tickets to get us on all the rides, played games that won lots of little bears and avoided the cotton candy and corn dogs. My 3 year old loved it all and left with tears in his eyes begging for just one more ride. I think we expired long before he did!

As we were leaving I realized I had just a few tickets left over that seemed silly to take home with me. Each ticket cost money and I wanted to “pay it forward” to a family or teenager that could get at least one ride with them. We were passing the ticket booth on our way out and a family, much like ourselves, were waiting to get their tickets. I handed them my last unused tickets with a big smile and told them to enjoy a ride on us. They were shocked and thankful as I walked away. I hope if they had any tickets left  they will consider doing the same.

This “give” may not be considered “big.” Some may not consider it a give it all but I did. You can call it a “Random Act of Kindness”, a “Pay it Forward” act or I could just call it being thoughtful. Giving does come in many different ways but most importantly I did a give today. I passed something on that I considered to have value to another person with nothing but good intention to a complete stranger without asking for anything in return. If you gave your last dime to another person wouldn’t that be a huge donation since you don’t have another for yourself? Wouldn’t sharing the last plate of food you have in your home with a hungry neighbour be monumental since you know you have no more food in your future?

To me giving isn’t about size it’s about intention. Nike says “Just Do it” and I say “Just Give.” No matter how big or small you think it is take that moment in your day to be kind, compassionate or considerate to another human being. It’s that easy. I don’t have a $1,000,000 to give away but I don’t think my daily giving has less value than someone that does. Giving just means something different to each of us but ultimately size doesn’t matter at all. 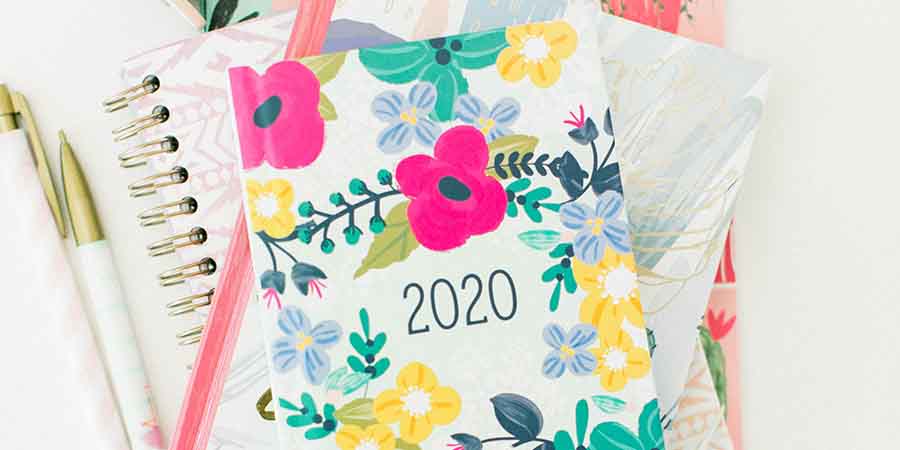