Day 228: What Small Act Have You Done That May Have Changed the World? 10 Small Acts Here!

Day 230: An Apple a Day… Keeps the Homeless and Hungry Happy

Day 229: I Walked Along the Ocean & Look What I Found – Planet Give 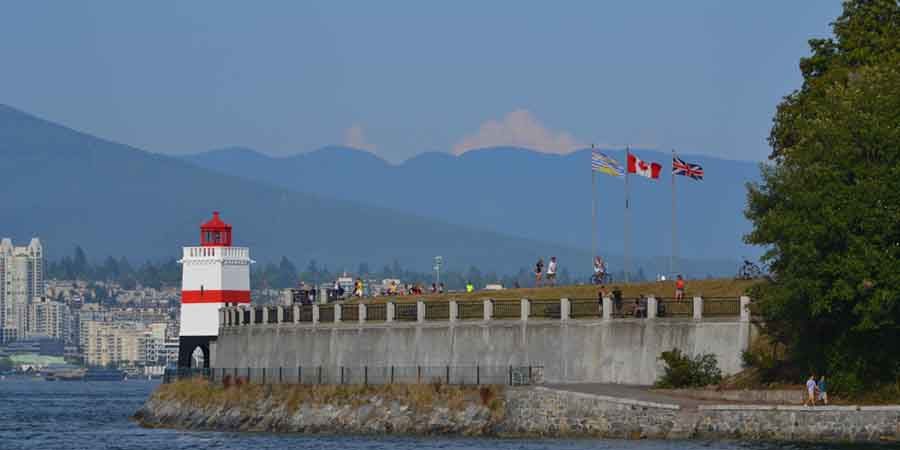 Its a planet give day today. Today was one of those soaked in days here in Vancouver. We have had one of the coldest Aprils (and now May too) on record and today was no different. Since I have a 3 year old and two dogs, I have no choice but to get outside no matter what the weather was like but today we went on a new adventure and gave at the same time. So today we make a planet give to give back to the environment.

My son and I took a long walk along the ocean floor and found a few things that amazed us. They weren’t fish and shells either!

On a rare day here we can drive down to the seawall that lines the  West Vancouver ocean and instead of seeing water right up to the rocks we see land. The tide was extremely low today. It felt like we could almost walk from West Vancouver to Stanley Park. There is a beacon (or as my son calls it a lighthouse) about 500 feet from the seawall. Today we had the opportunity to walk all the way out to this beacon on what felt like a great adventure for my son. About half way out it started pouring rain but we marched on to reach our destination.

Along the way I started noticing a few items that didn’t belong to the ocean. Stuck in the sand we came across not one but two grocery carts that had obviously been there for a long time covered in barnacles and seaweed. It saddened me that we couldn’t pull them out of ground and also help the ocean at the same time. What we did find were many great treasures my son started pointing out to me.

We may not have been able to pull the old grocery carts out of their watery grave but we were able to help our planet a little by picking up the small pieces of garbage we found along the way. I did a little search on just one of the pieces of garbage we picked to see what was actually in it that may be harmful to the ocean and planet. I chose the tennis ball because many dogs play, chase and chew tennis balls. I have never really thought about how it may be effecting their health let alone the planets until now.

Information on the chemical make up of a tennis ball taken from Healthystuff for Pets. (tests vary based on brand)

Lead, Arsenic, Chromium. All good for the fish, that planet and humans? NOT! Our walk along the ocean floor definitely gave us an adventure, an opportunity to do a planet give and a good lesson. I was actually pleasantly surprised how little garbage there was considering in some areas of the world you would be doing a garbage dump walk on the ocean floor rather than an ocean floor walk. Take a little time, no matter where you live and pick up some garbage. It takes so little energy and gives so much back. Your planet give will help the environment.

Time Commitment: 30 seconds to bend down and pick up some garbage 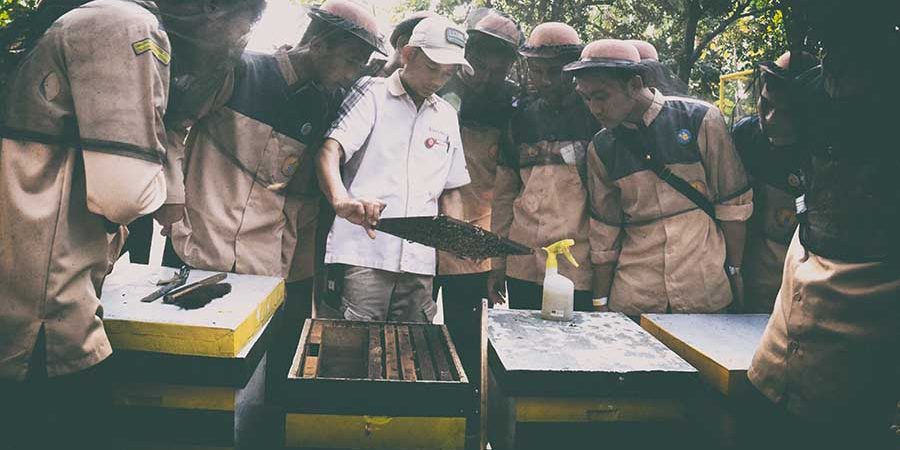 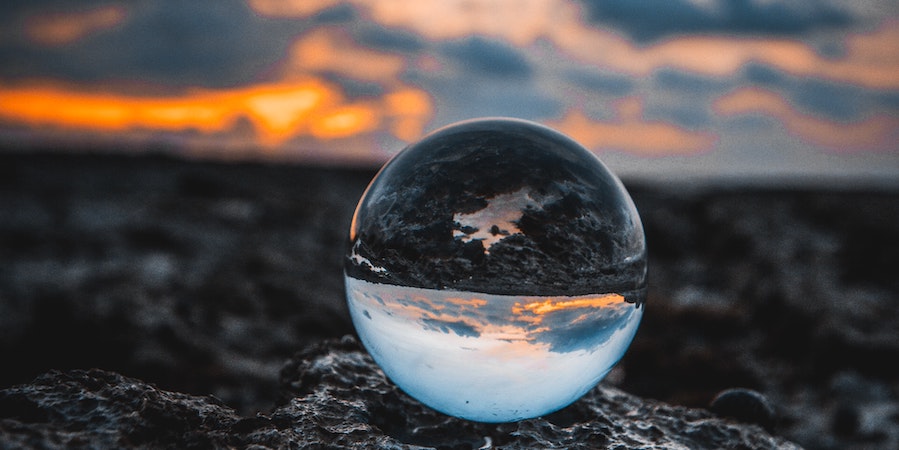 10 Planet Gives That Will Rock Our World 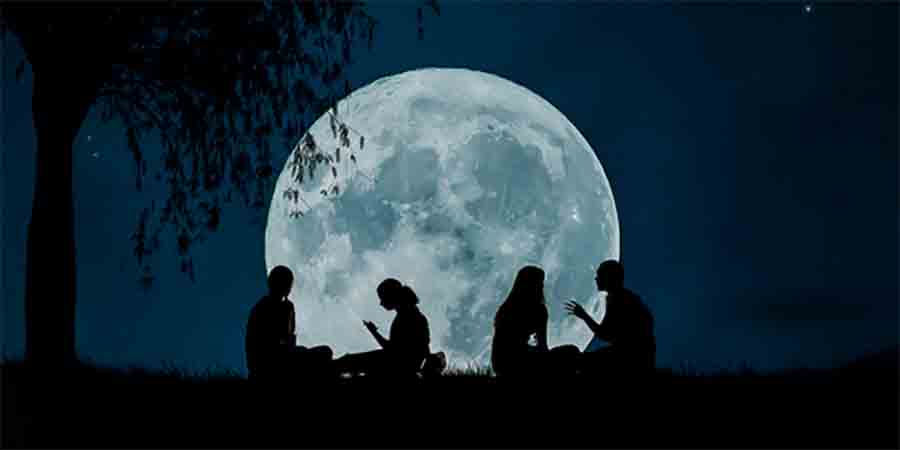