Day 232: Do You Think Gen Y Can Save the Next Generation?

Kids really do care and Gen Y Can Save the Next Generation. This online pledge is a great way to give online and give to animals.

If you don’t have time to read a word of this post just watch the video. It will move you, maybe even inspire you, to do something to help the planet today.

As I travel through my daily giving journey I am constantly amazed by children that are stepping up to change the world. Cater & Olivia are from Feyetteville, GA (USA) and have started an organization called One More Generation. They were so moved when discovering so many animals all over our planet would soon be extinct they had to do something. They wanted to insure one more generation would have the opportunity to experience these animals living on the planet rather than just reading about them in a text book. Today they have inspired me to give and do my part to help the next generation of animals.

Say No To Plastic Bags

“Each year an estimated 1-million sea birds and over 100,000 marine mammals die from ingesting plastic.  Single use plastic bags end up in our landfills and take over 500 years to decompose.  Many of these bags end up in our rivers and streams, which ultimately lead to our oceans.”

“Rattle Snake Round Ups are contests calling for hunters to bring in as many snakes as they can catch in a year, at which point the snakes are slaughtered and sold for skin and meat. Seven states still host these killing contests:  Roundups are driving some species of rattlesnakes toward extinction. A recent study analyzing 50 years of roundup data found eastern diamondback rattlesnakes in sharp decline due to roundup pressure and habitat loss. Rattlesnakes play a key role in the food web, especially in terms of rodent control.”

Say No to Sandhill Crane Hunting!

“These birds, which mate for life and symbolize the re-emergence of a species from the brink of near extinction at human hands only a century ago, should more fittingly be ”shot” through the lens of a photographer’s camera, not the barrel of a hunter’s rifle.”

What will you do today to help our animal population? Could it be your child that helps to change he world just by educating them? Show your support and give today. 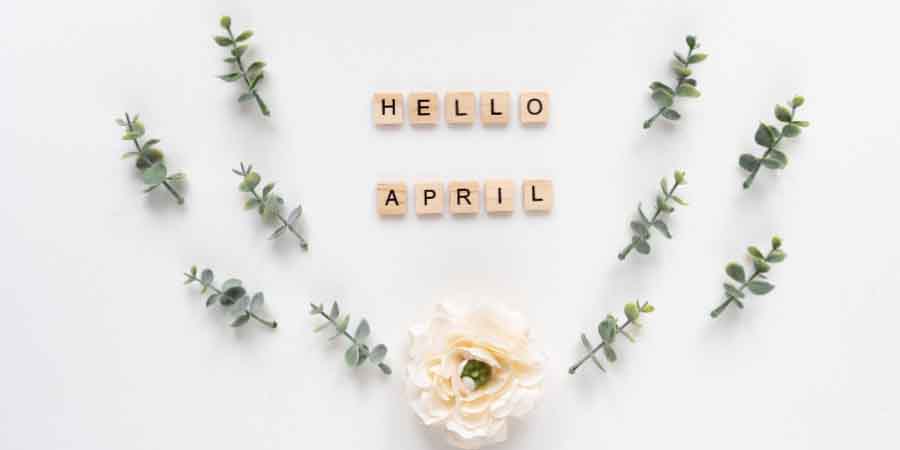 5 Animal Gives Students Can Do In Their Remote Classrooms