Day 268: Giving Can Be Simple: One Small Act Eases the Pain

Day 270: Give a Key, Help the Homeless and Pay it Forward

Day 269: A Give that Gave Back: Uganda Street Kids Get A Bed

I don’t think I know anyone that gives with the expectation for others to give back. But magic works when people start giving and this is about a give that gave back.

Have you ever seen or heard of the award winning documentary called A Small Act? It’s a story of a women that sponsored a child in Kenya. One day that child grew into a man and knocked on her door to tell her how her support changed his life. He is now changing children’s lives all over Africa. She never knew how her support would actually effect this child but she gave anyway.

I give every day and I don’t know the outcome of most of my giving acts but this week I got a letter that brought tears to my eyes because this time I got to know the outcome of my “give.”  I got a letter this week from a women by the name of Chelsea Peters that has started an organization called Atin Afrika Foundation (meaning Child of Africa)along with her partner Morris. I have posts on this site featuring the giving journey on days 209 and 226 on the Atin Africa Foundation. It is a story that inspires me every day. It’s about a couple that was determined to start a shelter for homeless children in Lira, Uganda. They started with a dream in just a few short months street kids now have a bed to sleep in.

Read the story and know that every give we do does have an effect that can travel around the globe and changed lives whether you know it or not. Consider sponsoring one of these children to help change a life forever.

It was on 15th of June that Atin Afrika Foundation began to see the light of its impacts on the grounds on which it was founded. The very first challenges we faced was finding a house for shelter and a foster mother who was very committed to taking care of the kids. We encountered a lady who seemed good but after giving her the job she called during the night and said that her relatives had stopped her from working with dangerous kids (street kids). I felt a bit snubbed but I had to pick the courage up as quickly as I could and move on to look for another lady.

I could not wait to get the kids into the house that we had rented for them because we already had the beds ready for them, and I bought all the food stuff and other items. The feeling of seeing them off the streets is what I knew the whole team was longing to see happen in reality. I set off to find the kids that we had put on the care taking list we made. Each one of them was found on the streets in different areas doing different things:

FRED, was the first that I encountered. I found him smoking a cigarette and sniffing glue but looking very hungry in his ragged dirty clothes. The second he saw me, he put his cigarette off and threw the glue away! His face filled with guilt. He knew that I did not want them to be smoking that stuff. I asked him one question; would you leave the streets if someone offered you a place to stay? “I would of course, but people don’t like street kids,” he replied. So, I told him to drop all he had in his hands and follow me. The excitement was on his face, but I could see that he rather doubted whether I was for real taking him to find a new life.

WALTER, was next.  He was carrying a black polythene bag full of metal pieces he had been collecting all day to sell. When I asked him how much he would sell them for he said for 500 shillings. I had expected him to say at least 3000 shillings because it was a whole bag of metal scrap. This indeed showed me how hard it is for them to earn a living on the streets.  When I told him to come with me, he threw away the whole bag and smiled at me for a second! Then he asked me, “Uncle where are you taking me?” “To my place,” I answered. He just held my hand and said “Thank you” in the local language Apwoyo. With the two boys, we continued our journey of looking for the rest.

AMBROSE We found Ambrose in the cinema hall. He was watching a movie but had fallen asleep in the chair. One of the boys to woke him up and I talked to him about coming with me home. He said nothing but just got up and was ready to go with me.  This marked the end of the daytime search for the boys as I could not find the rest of them that day.

DANIEL AND GEOFFREY I set out at night to check at the usual place where I usual see the boys and there they were. They were getting ready to sleep on their boxes but it was their day to depart the cold and hunger of the streets. I brought them home to sleep.

Upon arriving at Atin Afrika Foundation, the boys gazed at me with wonder about what was happening to them! I introduced them to the matron and their beds. Then I took them to take a shower with new basins, bathing soap, towels and scrubbers. We had to teach them how to bath themselves and how to brush their teeth.  After the bath the boys went back to their bedroom. They could not wait to climb on the beds. I cannot describe feeling inside of me but I was so happy to see life change for these kids. I set out to buy the rest of the things that were needed. On my return, I found the boys already taking a nap and were deep asleep on the soft beds and pillows. I thought to myself how much they must have longed to have such sleep in their lives.

The first morning in the house the boys woke up and Ambrose became the self proclaimed captain of the house. He divided up chores amongst the rest of the boys. The matron was amused at how these kids responded to everything so well and she said to me that she did not see any street characteristics in these kids. After their chores, I brought some modelling clay and asked the boys to make anything out of their imaginations.

That evening the boys were taken through a prayer session by the matron and Geoffrey became the self proclaimed pastor of the crew. He stood in front of everyone and asked each one of them their prayer requests. The best came from Walter who said we should pray for the rest who have remained on the streets so that they can get the same opportunities as we have.

I am so blown away by how well behaved these kids are, they listen to the matron and the way they respond to the activities we render to them is so amazing. They treat each other like brothers and are easy to care for. We are letting them get used to their new life and will them introduce the psychological support programs for them. The effects of the drug addiction is disturbing them and they will need ongoing support. They sleep often especially Fred who has been smoking and sniffing glue at the same time.  The story is not over it has just begun for these children and more to come. To be continued………………………………… 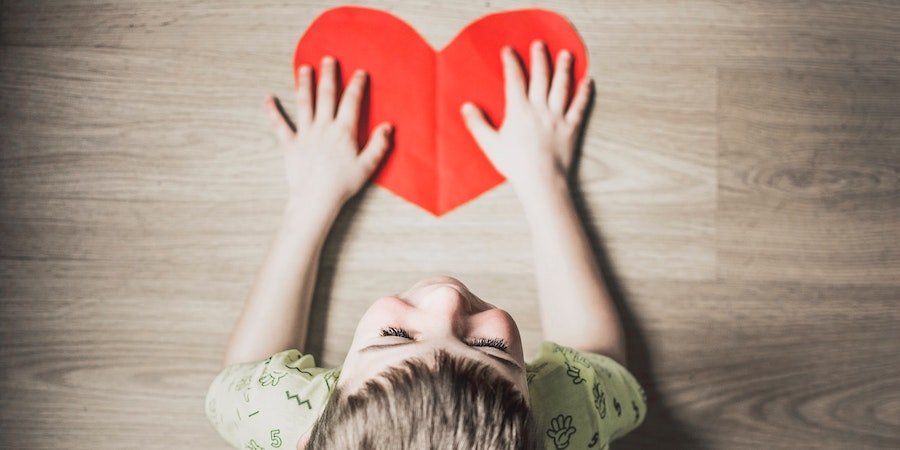 Give Back On Autism Awareness Day 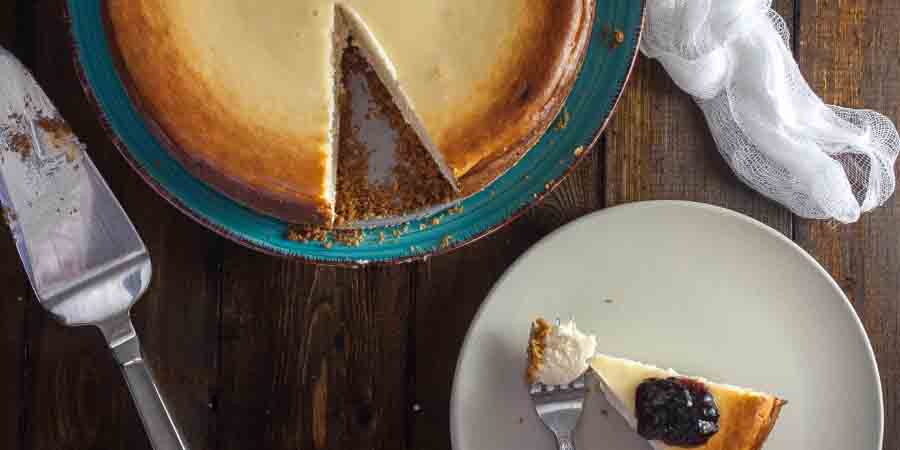 Giving Starts with Pie! Change Hearts One Slice at a Time 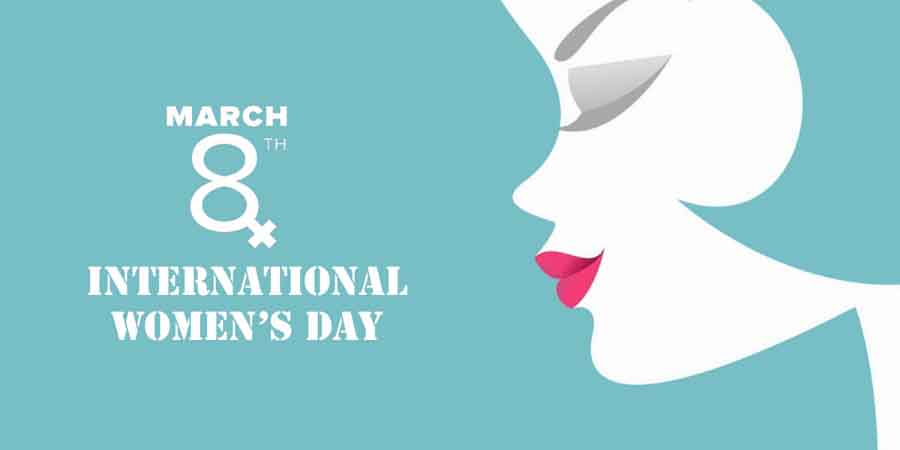