Day 289: Give a Message of Hope to Kids in Need

291: 5 Eco-Friendly Tips to Teach Your Kids to Give Back to the Planet 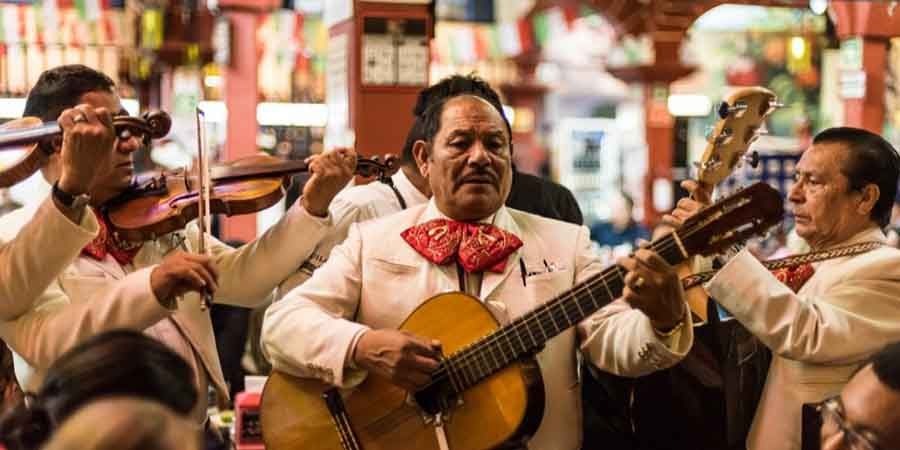 It is true. Circle of Giving is the Circle of Life. When you give to another, that act of giving is passed forward. It is almost a guarantee. Seldom do you get to witness the act of passing it forward, but I have proof in a great giving story.
Day 290: Give 290 Guest Post by Nicola Inwood
Give to another and they will give it forward
Two years ago an employee of mine came into work with a case of Bells Palsy, paralysis to one side of the face that is generally caused by stress. My employee was horrified, did not know what it was and assumed he had a stroke. He immediately went to the federally supported hospital and after hours of waiting in line, received some medication and a diagnosis, Bells Palsy. The doctor requested that he come back in 10 days and that was it. No facial excercises, no investigation into why this happened. Just medicate and come back. This story happened in Mexico. My employee was scared.

After 5 days of no improvement and no family to support him through this, I called a Mexican community clinic to see if they could offer some support other than medication. Oddly enough, Bells Palsy is common in Mexico and the community clinic was happy to review his case, at a cost of 3 usd to see the doctor and 9 usd to see the specialist. As his employer, I took him by the hand, and went to the clinic with him to support the process. In 10 minutes he had seen the specialist, was scheduled to see the psychiatrist and appoints were made for the next few weeks. After 3 weeks the Bells palsy was healed, the paralysis gone and I had an employee who was the happiest man alive. A miracle had happened and someone took the time to care for his health, for him and his fears of looking like this for the rest of his life.
Fast forward to 2011
One evening a friend of mine was out for dinner and noticed that a mariachi guitarist was not smiling. She looked at him and motioned for him to smile. He turned away. After the music was done, the mariachi band player came to my girlfriends table and apologized for not smiling but explained he could not smile, he has this weird paralysis in his face and could not smile. Sherry remembered the story of my staff member, called him directly and hooked up the mariachi band player with Ubaldo. At 7 am the next morning, Ubaldo took the mariachi band player to the local community clinic personally, got him the three initial appointments, paid for them and waited until the appointments were done to review what the schedule of treatments would be. Ubaldo remained in contact with the mariachi band player until he too did not have the paralysis anymore.
Giving just keeps on Giving
I heard about this giving episode by chance. It was not told to me by my employee or the mariachi band player. My girlfriend mentioned it in passing. I talked to my employee about it, he confirmed the tale, and I just hugged him. I did not need to say anything, I just hugged him. He did the right thing and his action was quick and from the heart. We both knew how it all happened. The mariachi band player is a friend of his for life and will pay it forward to another in another way.

Have you passed a giving action forward lately. Do you have a story about a giving action being passed forward that made your day? Let 365give know about your Give It forward story today and sent it to [email protected] 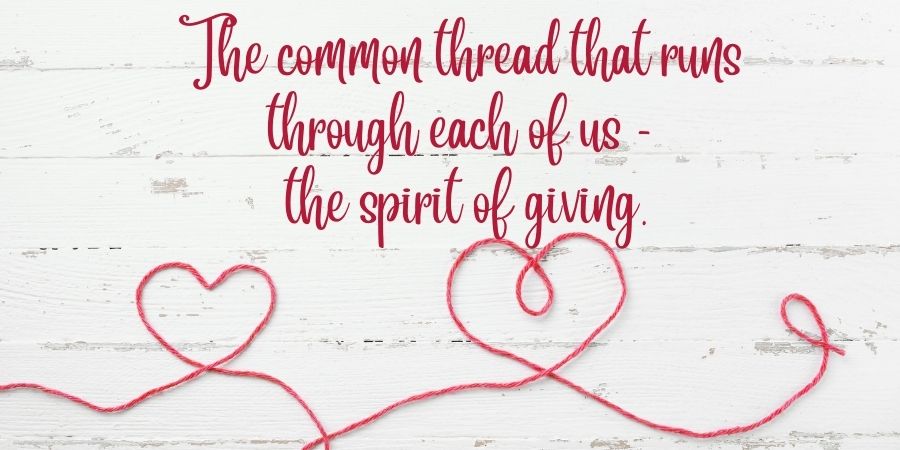 What is the True Spirit of Giving? 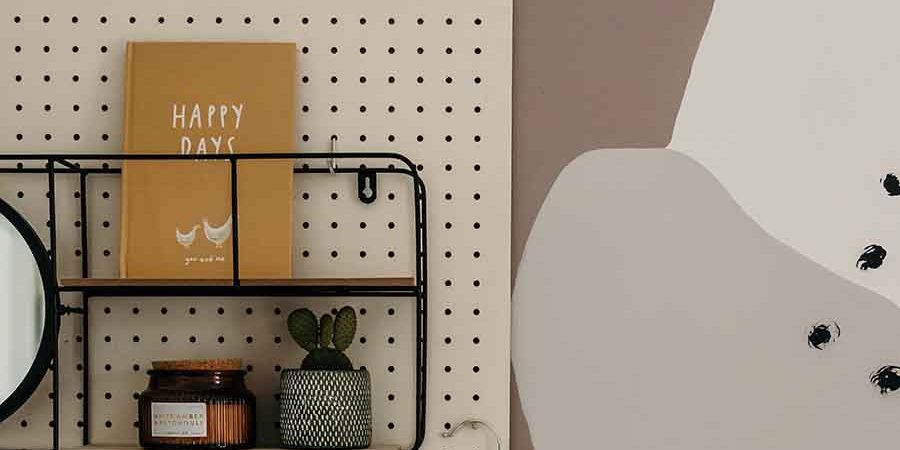 Why Giving and Kindness Increases Well-Being 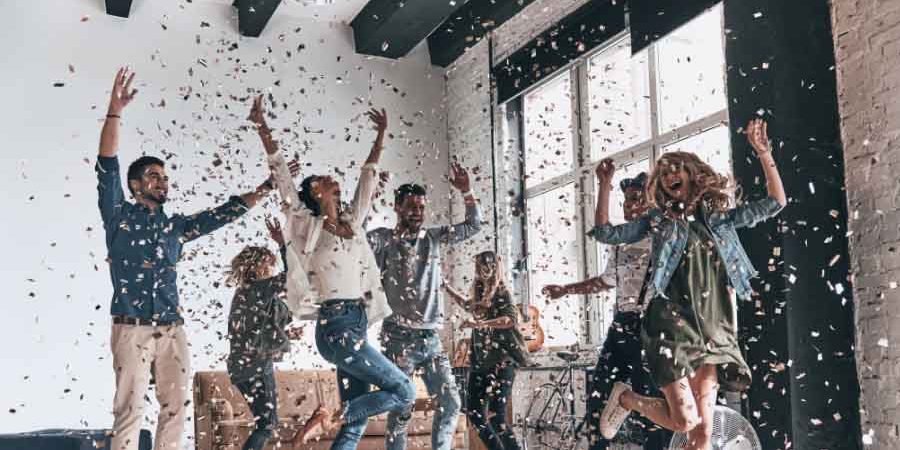