Day 298: The Secret to Happiness Every Day

Day 300: How to Change the World with Just a Tweet

Day 299: How to Help the World with Your Unique Talents 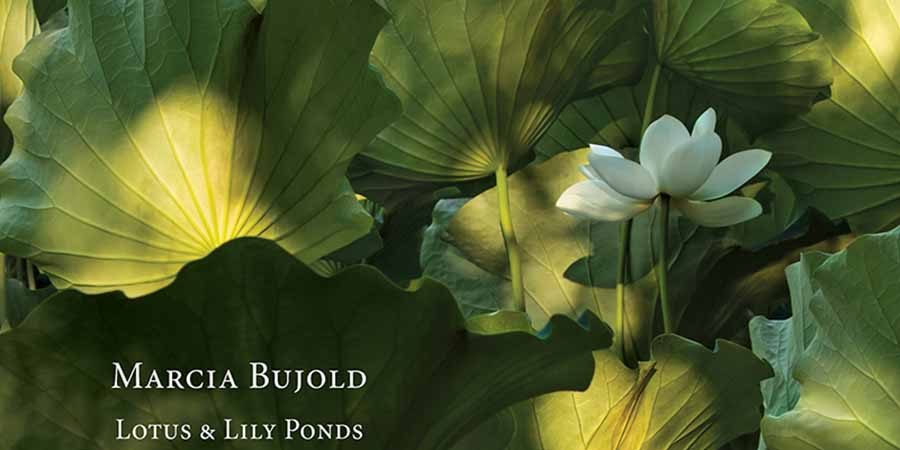 I ask myself this every day – how to help the world. I love hearing that other people ask themselves the same question and act on it. As much as I like to share my stories of giving every day I love sharing how others are giving back. I recently met a women on Twitter that always amazes me. She uses her talent and expertise to give back in a way that is near and dear to my heart. She gives back to a place in the world that needs all the help they can get especially right now – The Pearl of Africa Uganda. They are on the edge of being part of the terrible disaster that is happening in The Horn of Africa and she has discovered a way she can give right from home.

Like fire, the internet has the power to both create and destroy.  Most of us prefer the creative side of the internet, of course, and many people are using online communications to really make a difference.

I have recently been part of an international group of professionals working via the internet to help a needy community in a faraway place.  We are strangers mostly, in Hong Kong, London, Denmark, Uganda, Romania, Canada, United States and more.  We know each other by our avatars and email addresses.  We talk by email, Facebook and Skype, spinning around the center point of one man with an urgent plea for help.

For me, it started with a post on a forum of documentary filmmakers.  Ridealist – a media production company in Hong Kong – was producing a pro bono video to promote and raise funds for Hands of Action Uganda, a community group in the Bududu District of eastern Uganda, and their effort to give dairy goats to needy families.  There was no budget for travel to Uganda to shoot footage, so Ridealist was searching for a motion graphics artist to help tell the story with animation.

I Use My Expertise to Change the World

I’m a graphic artist, broadcast designer and animator.  Usually, I work with documentary filmmakers to make and promote their films.  I’m also making my own documentary about traditional kitemakers in China.  Uganda was way off my radar – I knew almost nothing about it – but it sounded fascinating and worthy.  I wanted to do it.

Uganda, the Pearl of Africa

Uganda is nested in the vortex of Rwanda, Kenya, Sudan, Tanzania, and the Democratic Republic of Congo.  With so many crises in this region, Uganda is often overlooked by the news media.  Called the Pearl of Africa, Uganda has world class mountain ranges, gorilla habitats, volcanos, teeming wildlife, and many cultures.

The Bududu District lies in eastern Uganda near the Kenyan border, on the slopes and foothills of an extinct volcano.  Mt. Elgon, once the highest point in Africa, is home to leopards, antelope and monkeys.  Elephants walk these forests, and for millennia, have carved out deep caves in the mountain in search of salt.  The handsome people of this region are mostly farmers.   Their fields stretch up and down impossibly steep slopes, growing coffee, bananas, passion fruit and vegetables.

Despite its rugged beauty, the Bududa District is troubled by widespread poverty, malaria and hunger.  HIV/AIDS has killed a generation of parents, leaving behind hundreds of young children to fend for themselves.  The steep slopes are prone to landslides and erosion, which contribute to declining soil fertility and crop failure.  In 2010, over 350 adults and children were killed by mudslides during an exceptionally rainy week.

So much sadness, but at what point did it really grab me?  Was it the photo of sweet faced orphans jammed shoulder to shoulder in a tiny schoolroom that made the AIDS crisis real to me?  Or pictures of earnest farmers learning to terrace the slopes, the life and death urgency written on their faces?   Or was it simply the photo of a lovely 10 year old girl who reminded me of myself at that age, that sparked a desire to help?

This community works hard to heal itself, but they need a hand.  In addition to housing, feeding and teaching 180 orphans, Hands of Action is developing programs to establish self sustaining agriculture, build a library and a school.  Director and founder Mukhobeh Moses Khaukha, known as Moses, is the energy behind this effort.  He is smart, polite, and untiring, even when struggling with a bout of malaria… he does not quit.

Ridealist’s Chris Gelken sent me a script, voiceover track and a short video of Moses.  I began to research, design, illustrate and animate the piece.  The deadline was tight, so I planned the piece around a series of illustrations that would simply fade into each other.  Some scenes would use frame by frame cartoon techniques:  a man throwing a fishing net, fish leaping into water, the splash turning into goats.  Using paper and pencil, I drew each position, then combined them with watercolor illustrations using my Mac and animation software.  I then edited the animation together with materials sent by Ridealist.

It was great fun to make the animation, but more was needed to bring traffic to Hands of Action Uganda’s new website.   With so many interesting stories in the Bududa area, a blog is a natural companion for their website.  So, Moses and I have been working to set it up.   For now, it is mostly articles about the serious issues facing the Bududa community, but in time, it will also be a journal of progress, and a window into the unique culture of the Bududa people.

Meanwhile, Moses continues to make online friends.  Facebook has been a great resource, and there are now professional fundraisers, social workers, media people and friends joining together to help.  Momentum grows every day, and some very good things are happening.  The community was recently awarded an agricultural grant from the Trellis Fund and University of California to develop a sustainable organic passion fruit crop.  There have been donations of food, mosquito nets, books, soccer balls and building materials.  And we hope to add online fundraising soon, something which is a stumbling block for many African communities.

The Hands of Action Uganda project opened my eyes to the real potential of the internet.  When we use it creatively with open hearts, we can do a world of good. 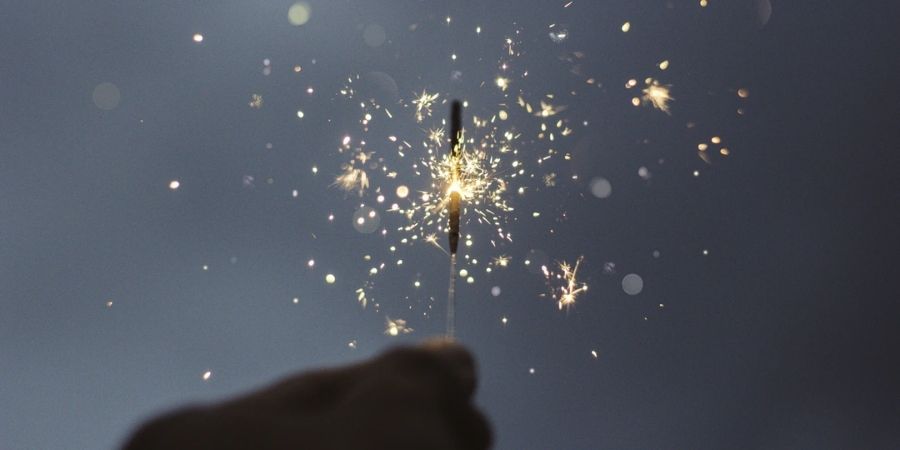 Give Back and Be Kind for Better Mental Health 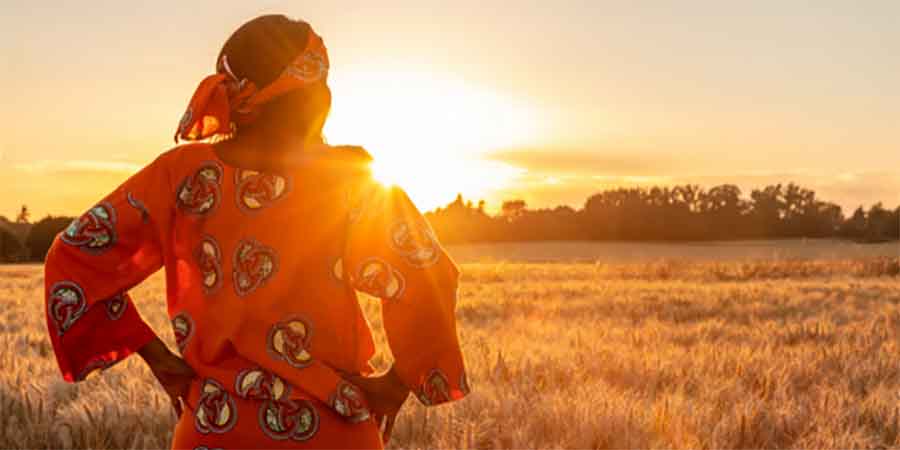 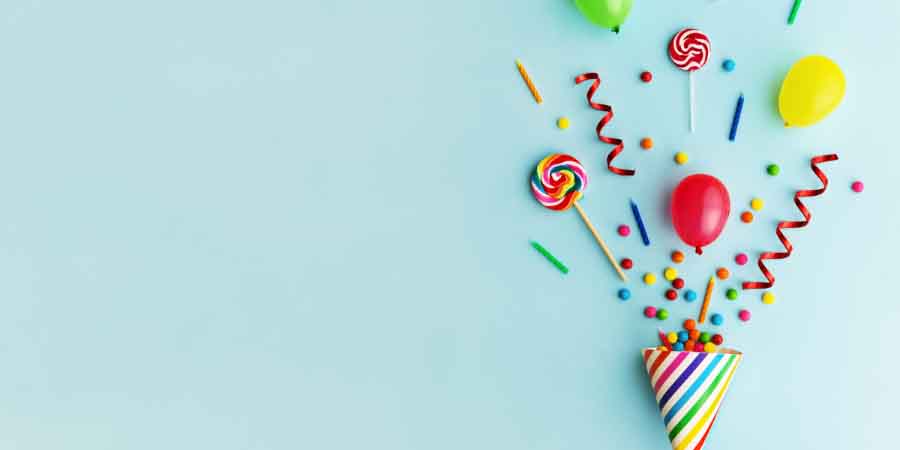 Fun and Powerful Birthday Gives for that Next Party