Day 303: Give Gifts That Change the World

Day 302: Stand Up for What You Believe In – Even if it Means Standing Alone 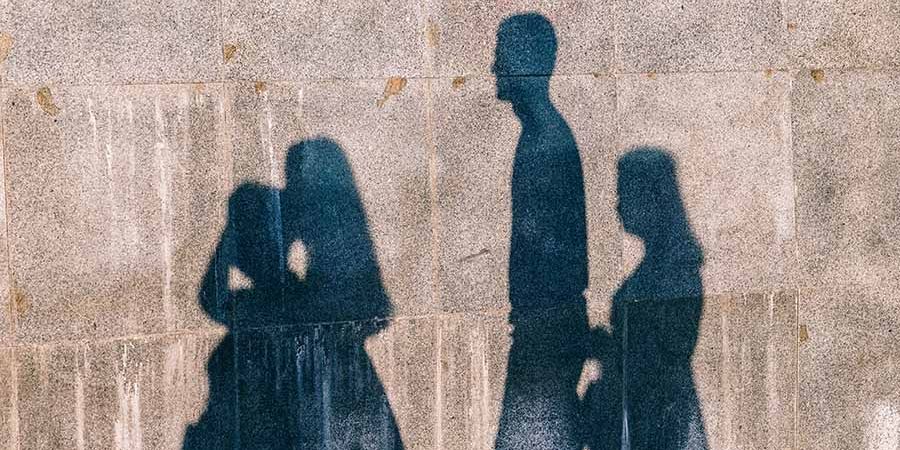 Have you ever shied away from an opportunity to stand up  for what you believe in to avoid being alone or shunned? Have you ever had a moment in your life when you had to make a choice to do something to help another person or did you walk the other way?

There are times in our life when we are given the opportunity to stop and stand up for another human being.

I had a chance to stand up for a family and it was one of my proudest ways to give.

We can do no great things, only small things with great love.  ~Mother Teresa

I have said this often – I live in one of the most beautiful places in the world – Vancouver, BC. My son and I were enjoying a beautiful day down our our ocean front park running and playing in a big open grassy field. People come from all over the city to spend afternoons with their family to having large picnics, enjoying the surf and the sun.

My son and I were playing near a family setting up for a large picnic.  I heard a man speaking in a rude fashion to the family. They had reserved a special picnic area that had built in BBQ’s, a cover and picnic tables so they were able to host their entire family for a fun day in the park. They had respectfully asked the man to not sit in this area as they were expecting more guests. The man took offence to being asked to move along and started speaking in an abusive manner. His language was so rude I am not able to repeat his harsh words it in this post. His behaviour quickly turned from not only abusive but included many rude racial comments. Sentences like ” You are not welcome in our country.” ” Speak English” “We don’t want you here” started coming out of his mouth for the entire park to hear.

It is the greatest of all mistakes to do nothing because you can only do little – do what you can.  ~Sydney Smith

The family was Persian. Their culture makes up a wonderful part of our community in West Vancouver. The family didn’t know how to react as the man was so abusive he could have become violent at any moment. My son asked me what was wrong with the man and I just could not stand by and watch without doing something to help.

I approached the man from a safe distance and told him to keep his thoughts and words to himself as I didn’t want my 3 year old son to hear or learn from his disgusting behaviour. I was not abusive but I was also not friendly. The man instantly lashed back at me with his words calling me names that I would never repeat in my life. It was at that point I would not put up with anyone abusing me or anyone else.

I stood up to this man in a way I didn’t even know I had in me. I strongly believe that people who feel a need to bring others down with their mouths do not have the courage to stand up when someone stands up to them. I promptly told him he was not welcome in our neighbourhood and I would be calling the police to have him removed. He quickly backed down from my stand and removed himself.

My son was now at my heels asking me what I was doing. I had to explain my actions to my  3 year old so he could learn from the unfortunate incident. These are the lessons I taught him:

1) When someone needs help you don’t walk away –  you stop and help.

2) Believe you can make a difference by helping another human being.

3) Stand up for what you believe in and use your voice to change the world.

4) Call the police whenever you need help. They are there to support and give back to the community to keep it safe for everyone.

I could have easily walked away with my son but I didn’t. I believed what the man was doing was wrong and he was scaring people in my own community. Someone had to tell him what he was doing was wrong and his racial views were wrong and damaging. Was I scared? A little but I had to stand up for what I thought was right. What was I teaching my son if I didn’t stop to help the family and give back to them in a way that no one else was willing to do.

Do you have a story to share similar to mine? A moment in your life when you stood up for another human, an animal or the planet. Leave us a comment so others will be inspired to have the courage to change the world.

Make #GivingTuesday Every Tuesday Without Breaking The Bank 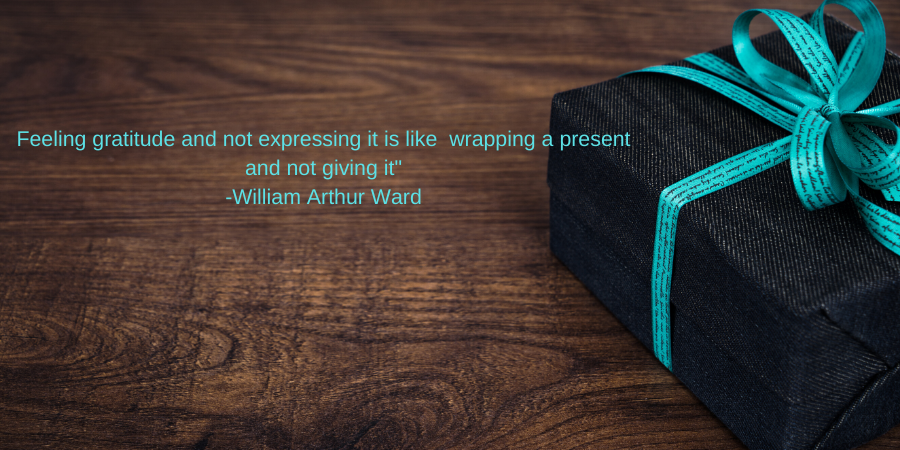 Gratitude During the Holidays – Giving with Your Voice Not Your Wallet 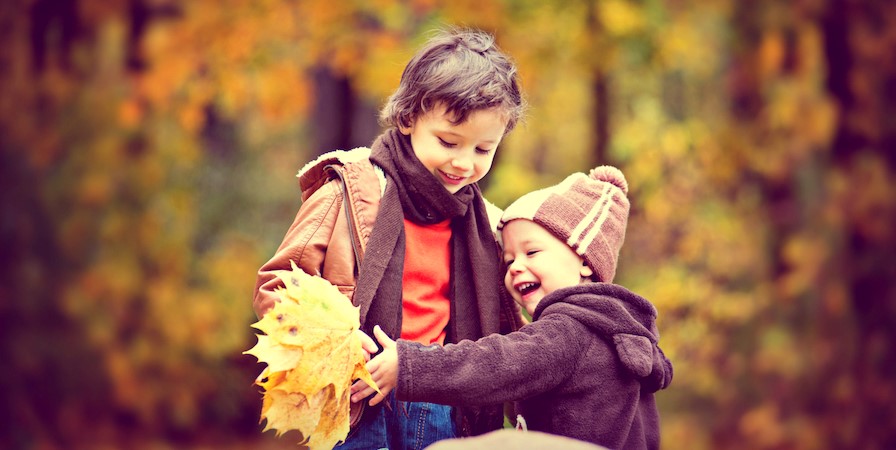 Make Your Giving Count This US Thanksgiving