Computers, telephones, printers, dvd players, IPADs and a host of other gadgets have added so much to our lives in so many ways. We can communicate with people all over the world, we can share knowledge, raise money, search any topic, any where, at any time of day or night. There are so many benefits these technological gadgets bring to us daily. From another angle there is a huge downfall. Where do all these gadgets go when they break down, become out of dated or just get upgrade to the next latest and greatest new one. This occurs almost daily for some people

Did you throw your old cell phone in the garbage? Do you know where it goes from your garbage bin and after the garbage truck picks it up and disappears into Never Land with it.

I have take a quote from Mobile Dev&Design “Did you know that the average life span of an American cell phone is less than 18 months? According to the U.S. Environmental Protection Agency, there are more than 260 million cell phones in use in the U.S. Approximately 170 million are replaced each year, with 90% thrown into the trash and only 10% reused or recycled. Used cell phones are considered electronic waste, or “e-waste.”

*Cell phones dumped in a landfill or burned in a trash incinerator release hazardous substances into the environment.

All computer parts, equipment, dvd players, TV’s – anything that runs electricity through it, needs to be recycled or donated rather than adding to our already toxic environment.

Recently, I was given an old piece of MAC computer equipment to dispose of. It was very outdated ( all of 4 years old) was no longer able to function with the latest and greatest Apple computers. I knew the garbage wasn’t the appropriate place for it but where would I dump it as not to leak hazardous waste into a landfill. In just one easy Google search I found the way to recycle this electronic gadget.

Today my son and I went to our local Salvation Army that collects electronics and gets them to Encorp our local recycling plant.

Encorp will now take just about any electrical device you can think of from home computer systems to car audio systems, dvd players, video recorders and the list goes on.

It only takes a minute but the impact is a big one. Recycle rather than dump. One google, a little drive and you will have done your GIVE of the day. 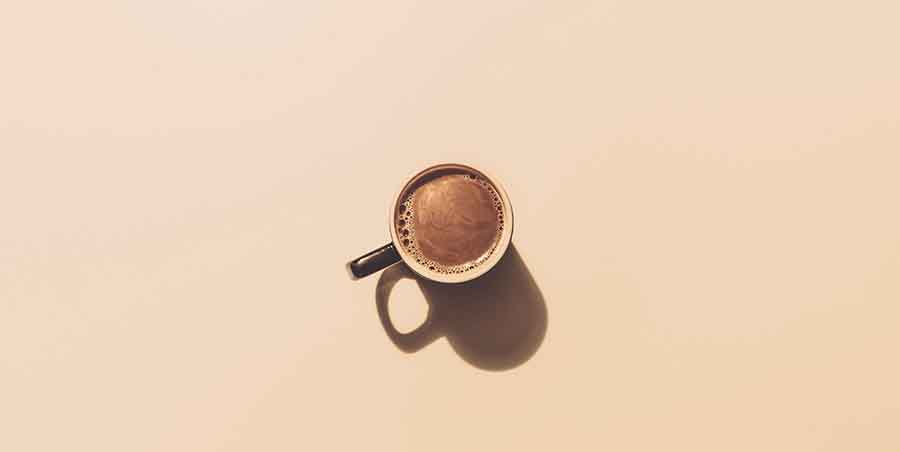 Coffee Gives That Make You Happy – Pass It Forward 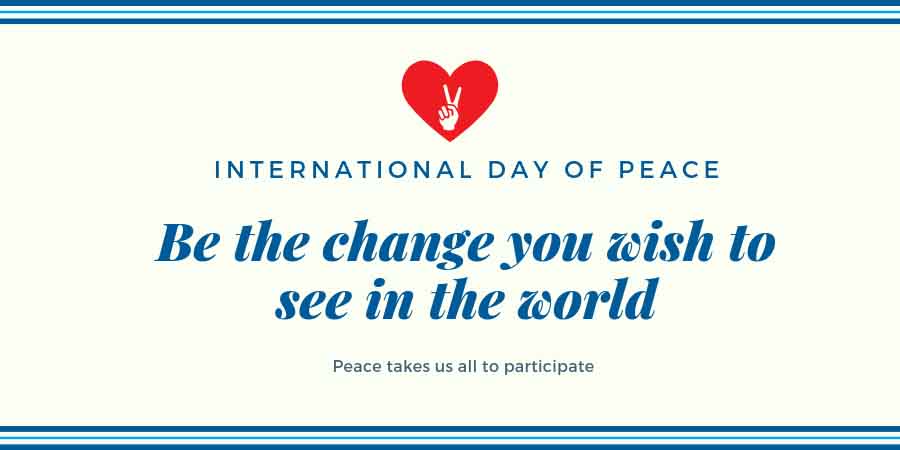 Use this 1 Minute Give To Honour International Day of Peace