Day 54: Tip on Getting Over Your Fear – Surround Yourself with Great People 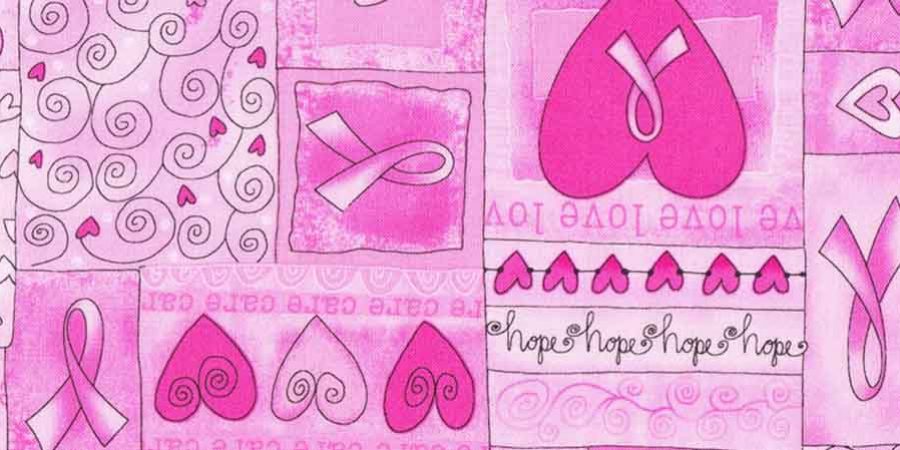 I’m not sure how I do this but I have this ability to draw in the most unusual circumstances to my life at time.

I met so many wonderful and inspiring people at The Chef’s Challenge for the Cure. One person in particular stood out for an unusual reason. A of participants from another team approached me very late in the program of the event and asked if I would talk to my dear friend Mark McEwan about a guest in the audience.

This guest wanted to have Gordon Ramsey cut his very long hair right on stage that night in honour of a dear friend that had passed away of cancer. It was a heck of a request to throw in to a food event that was now over time by over an hour. All I could do was try. I have this philosophy that all you can do is ask and the worst that can happen is the answer is no.

I spoke to the event organizer and then I went and spoke to Gordon Ramsey directly. Due to many factors they were not able to put this gentleman’s request into the evenings activities that night. I wanted him to know I had tried my best for him and I wanted to hear his story which I will now share with you now.

Today’s GIVE is in honour of Clare who passed away in 2007 of cancer. This is her voice shining threw her dear friend Chris Collins, whom I had the honour of meeting at the event. I am thrilled Chris decided to share Clare’s Story and I encourage you to do the same.

If we all do something to GIVE, whether it’s every day or every month or just once a year, the world will be a better place. We will inspire each other with our stories and will GIVE more, we will be more generous with our time, our money and our compassion. Thank you Chris for giving Clare a voice today.

“Now my story begins with a longtime friend of mine who died suddenly and in intense pain back in 2007.

We were friends for over 15 years, and shared many personal and emotional moments together. Her entire illness came as quite a shock to us all. In 2006 she complained of a pain in her lower side (around Easter) but it was dismissed as nothing, as it didn’t seem to get any worse. During the Christmas holidays in 2006, she suffered acute pain in her side that had left her in tears (she rarely cried) and that she still wasn’t feeling right. Her stomach had swollen and she was unhappy. It was thought she might have irritable bowel and she was going to check it out after the holidays.  On January 3rd, 2007 she went to work but was in too much pain and tried to get an appointment with her doctor. They couldn’t see her until Friday so she left work and went to her local hospital as an outpatient. She ended up staying the night but that was largely due to the poor running of the hospital and long waiting times to be seen.

They sent her home the next day with painkillers and a follow up appointment for a colonoscopy (which she wasn’t at all happy about). They had said it could be something (I forget now what they said-I’d never heard of it) and the tests would confirm. Friday that week she wasn’t eating and felt terrible, by Sunday the 6th she was so bad her mom took her back to the hospital.

No one expected what was to follow; a complete hideous nightmare. She never came out of the hospital and died 25th January 2007 at 14.30 in the afternoon of a cancer she didn’t even know she had until a week before. She spent 10 days in ICU and had emergency surgery in case her bladder burst. She was in so much pain…. It spread so quickly. She was told there was no point in having chemo or radio treatment…there was nothing they could do. It was too advanced.  It had infected her lungs, her kidneys, her stomach and I think they told me her spine as well. The day after she was taken to oncology, she died. I still can’t believe she’s gone.”

Chris raised $5200 towards the Chef’s Challenge for a Cure and on Sunday Chris cut 22″ of his hair off in honour of Clare and donated it to the Love for Locks program supporting children in need of hair pieces due to medical challenges in their life. 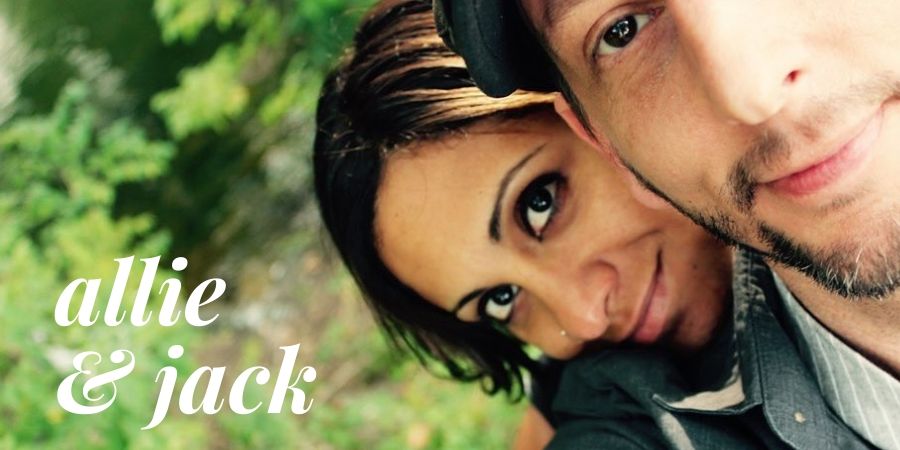 Not Every Hero Wears a Red Cape – Awareness Ties Magazine 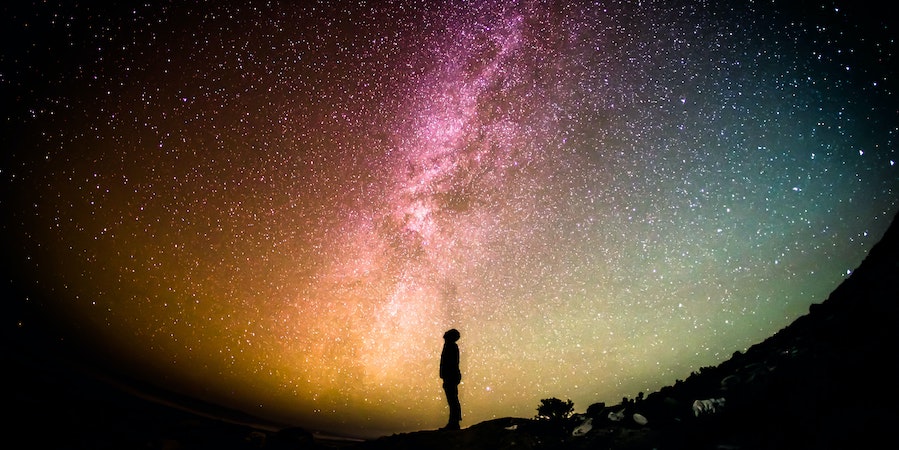 To Change the World, Start With Yourself – Give Every Day 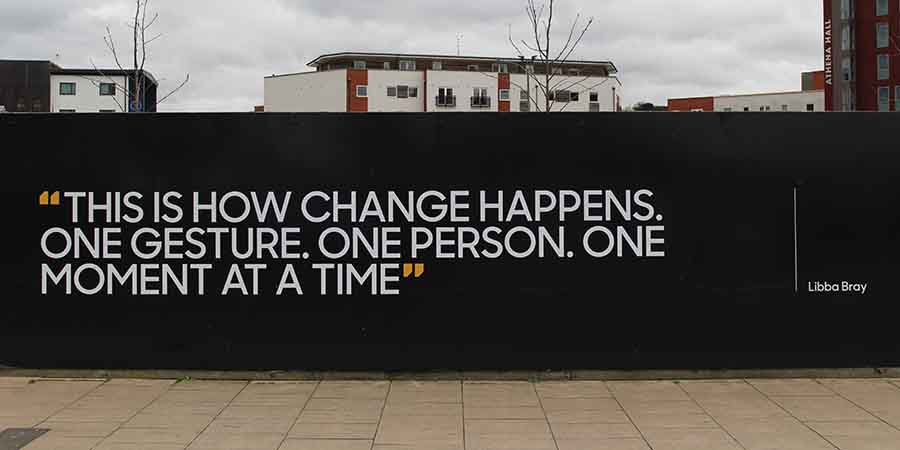 15 Giving Quotes To Keep You Inspired