Day 63: Tis’ the Season to GIVE to Yourself! 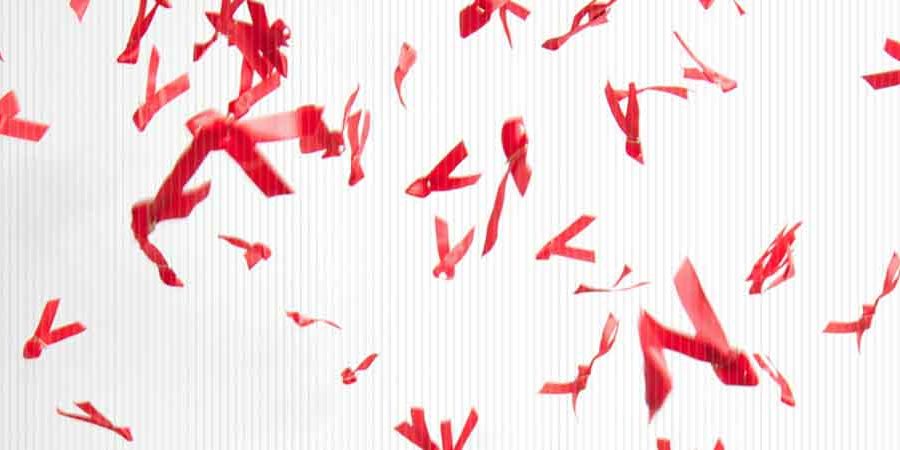 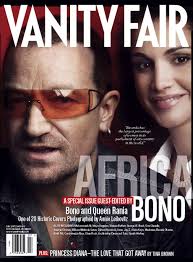 Today I made a pledge to create awareness about World Aids Day. This is a GIVE we could also do any day. Aids / HIV is preventable and treatable. As quoted by Bono “just two little pills will save a life of a person in Africa or their unborn child.” Two pills that for both financial and / or political reasons people do not always have access to. As a group, and a world, we can be the voice of these people and get them what they need to save their lives.

Do what you personally can to help create awareness and create the change we need in the world. The goal is to eliminate AIDS by 2015. What will you do to participate?

Last night, the day before World Aids Day I made the pledge. I pledge publicly on the World Aids Day site that would do everything in my power through 365give to bring awareness to the ongoing problem of Aids / HIV in our world.  Let’s start with the facts and why and we should all do something NOW. Let’s first get educated.

What is HIV? (resource)

HIV is a virus that attacks the body’s immune system – the body’s defence against diseases.

Are HIV and AIDS the same?

No. When someone is described as living with HIV, they have the HIV virus in their body. A person is considered to have developed AIDS when the immune system is so weak it can no longer fight off a range of diseases with which it would normally cope.

How is HIV passed on?

HIV can be passed on through infected blood, semen, vaginal fluids or breast milk.

The most common ways HIV is passed on are:

Sex without a condom with someone living with HIV
Sharing infected needles, syringes or other injecting drug equipment
From an HIV-positive mother (to her child) during pregnancy, childbirth or breastfeeding (but with effective treatment and care the risk of transmission can be greatly reduced)

HIV / AIDS is a treatable and preventable disease; it is having a devastating impact in the world’s poorest countries. Sub-Saharan Africa accounts two-thirds of all people living with HIV. The human impact of these this disease is undeniable, but it’s social and economic impact are also severe and measureable. In sub-Saharan Africa especially, AIDS threatens to wipe out an entire generation during its most productive years. Businesses are losing their workers, governments are losing their civil servants, and families are losing not only their loved ones, but also their breadwinners.

The tools to prevent and treat HIV/AIDS are affordable, effective, and already saving millions of lives each year. For example, thanks to successful efforts to push down the price of medication and the establishment of programs such as the Global Fund and PEPFAR, an HIV diagnosis is no longer a death sentence in the world’s poorest countries. Approximately 4 million people in Africa are now receiving HIV/AIDS medication, up from only 50,000 people in 2002.  Progress is also being made in preventing the spread of this deadly disease. 930,000 pregnant women with HIV received medicine to prevent passing the virus on to their babies (up from only 150,000 women in 2004).

The list of ways I GAVE to World’s Aid Day today.

1)      Made the World Aids Day Pledge to spread awareness

2)      Signed the petition to the UN. Take the time to write how you feel about AIDS. This is what I wrote:

“We have the money, the time and the energy to rid the world of aids. You are part of the United Nations so you are voice of the world. This is our voice – save our babies, save their mothers and their fathers. Make AIDS your priority. If there is one thing in your career that you could be proud of, be part of eliminating this deadly disease. Know in your heart you have done everything in your power to save lives. Be accountable to everyone on this planet. Change the course of the world and save the thousands of people dying every day of this preventable, controllable disease. Hear our voice.” I was the 95,678 person to sign the petition.

5)      YouTube World Aids Day videos – set them as your favourites and send out to your friends.

7)      I told everyone that would listen to me today that it was World Aids Day and to participate any way they could. 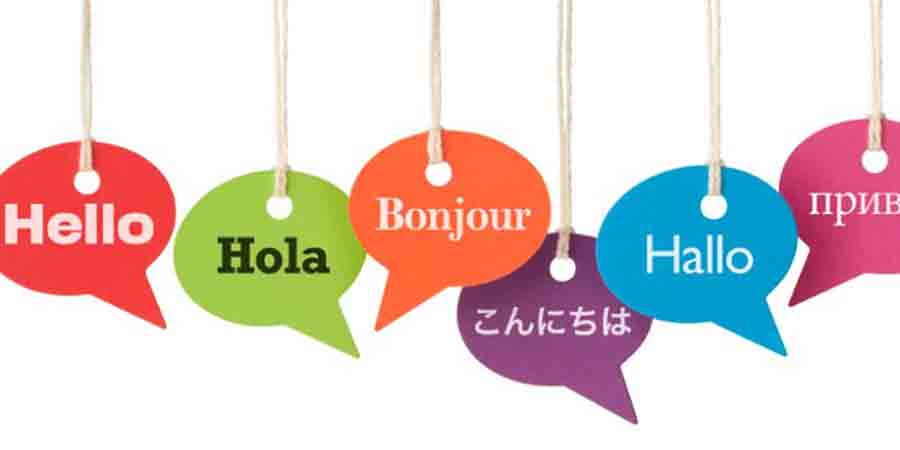