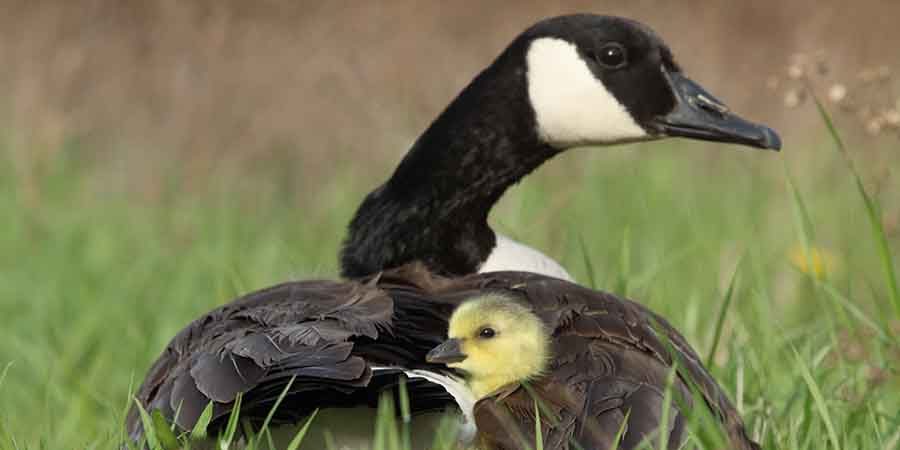 I debated with myself whether or not this was a GIVE of the day. I think I have replayed the situation in my head so many times I just wish I could have done more, but under the circumstance, I was not able to, I will soon explain. Every gesture of kindness, every piece of garbage picked up, and every moment we help any living creature is a GIVE.

As I have said repeatedly and have to remind myself some days – it’s not about donating a million dollars or bequeathing your entire wealth when you die (but if you would like to do those things we will count them as a GIVE as well -lol!) it is about the things that we come across in your daily lives and how you react to them. We each have a choice, we can just keep driving at top speed, slow down to see what’s happening or come to a full stop and help.

I had to drive out to a place called Delta yesterday. It’s a bit of a highway drive and on the way back I drove past the oddest thing on the road. Highway 1, here in Vancouver, is our only highway and it has 3 lanes in some parts. I was driving in the HOV lane which allows anyone with 2 people or more to take advantage of a less crowded lane. It encourages people to commute to and from the city together rather than a single person per car. I was driving the speed limit – almost 100 km – and I notice just one lane over a Canadian Goose lying in the road. If you have never seen a Canadian Goose they are a very large bird, so you couldn’t miss him lying there.

To my horror, it was still alive. It had obviously been injured but it’s head was up and was looking straight into the oncoming traffic. I wanted to immediately stop, but realized it was impossible on such a busy highway and especially with my son in the car. I knew by the time I would have pulled over and run back to help the goose, my 3 year old would have been left in the car too far away and I would have potentially caused a terrible car accident but jumping onto the highway to help this poor goose.

I didn’t get far down the road and I knew I had to do something for this poor bird. I did the only thing I thought may help. I called 911.

I have never called 911 before.  I thought they may hang up on me with my crazy goose story but instead I was instantly transfered to the RCMP who patrol the highway in that area. I was so grateful to talk to the officer that didn’t think I was crazy. He would send out a car and the highway road assistance to help the goose asap. Yeh 911 for coming to the rescue!

What a relief. My son to had seen the bird too and I needed to take the time to explain how we did help the bird. It was a brilliant lesson for Nic on how the police will help no matter what the situation and he could always call on them for assistance.

I don’t know if the goose was rescued in time but I have told my son he is fine and he was helped back to the pond where he lived. I have to believe in my heart we did something to help this poor bird. I may not have been able to come to a full stop to help this time but at least I did something. If that’s all we can do everyday, just slow down and care enough to do something it will still change the world. We don’t have to come to a full stop but we can definitely slow down and do what we can.

Time Commitment: 5 minutes on the phone with 911

PS: If anyone saw the same bird or saw the RCMP rescue the bird please email me!