Day 92: The Spirit of Mothers

Day 91: Even the Small Things Count 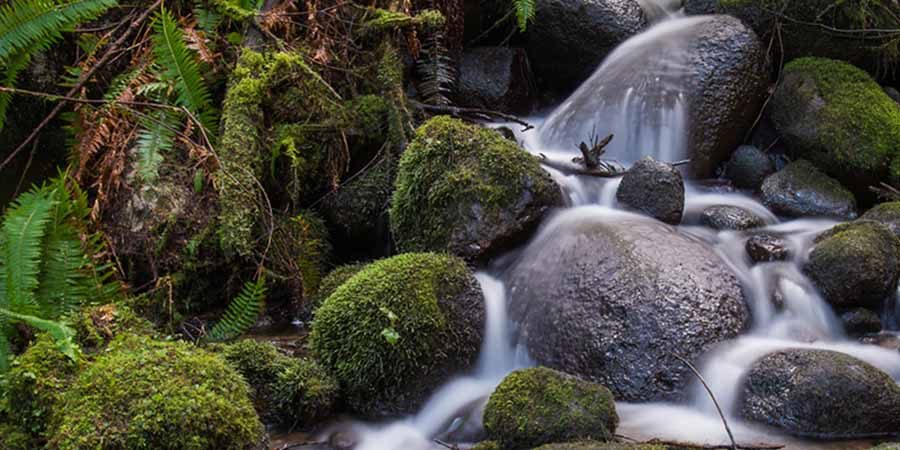 I am fast approaching my 100th day of giving and realized I have been forgetting something very simple about my GIVES. The basic premise to 365give – that giving doesn’t have to be about big momentous gifts or long volunteer hours, it can be even the smallest of things

I was planning a few of my GIVES for the next few days and was trying to make sure they would all have an inspirational impact for you to something big in your life today. As I thought about my day I realized I did do one small thing but didn’t think it was a “big” enough GIVE to be recognized. as a give. I had to kick myself as I was going against the core mission of  365give. Inspiring to GIVE every day in any way big or small.  If I felt that every action had to be something that has a monetary value or large time commitment  –  most people won’t do it.

I went hiking this morning in a stunning rain forest called Lynn Valley Canyon. We like to take visitors there as it has some of the best of BC all wrapped up in one hike. A suspension bridge (no admission cost), a raging river, waterfalls, trees that seem to go into the sky forever and unlimited hours of hiking. It’s part of the Baden Powell Trail that runs for 48 km through the North Shore of Vancouver – one of the most well known hikes in North America.

When we pulled into the parking lot my Mother had noticed a pen lying on the ground. I remember her asking if it belonged to any of us. Somewhere between getting mitts on my 3 year and two large dogs clambering to get out of the car I didn’t take much notice. Off we went for our 2 hour adventure to enjoy this natural gift Mother Nature built right outside our back door (figuratively speaking – just a 10 minute drive down the road). We thoroughly all enjoyed the hike and when we arrived back at our cars my son was fast asleep in the back pack, my dogs were so worn out I had to lift one into the car (she has bad hips). As I bent down to pick her up (not an easy task 60 pounds later) I notice that the pen my mother had mentioned earlier was still lying on the ground. No one had claimed it so I bent down picked it up along with a number of other pieces of garbage that were around my car. After doing such a glorious hike I just couldn’t leave the garbage behind in forest, the trees, the river and all the other inhabitants that call Lynn Valley Canyon their home. I may not have changed the world in a huge way today but I did something. I took my blinders off and I stopped to do something. If we all stopped for 30 seconds every day to do something, however small, our world would be a little cleaner, we would be a little kinder to one another and that would make the world a better place.