Day 29: Chef Ramsey Where are You? I’m Coming to Take You On! 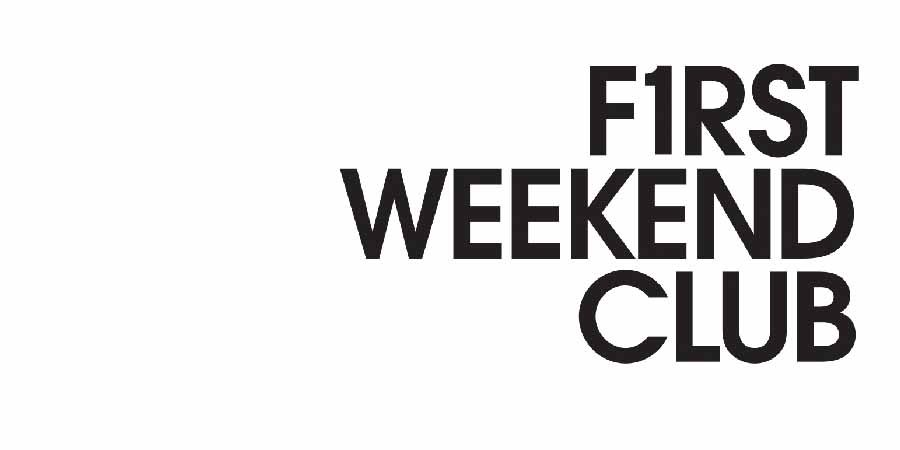 One of the most amazing things about having a public blog are the people you meet along the way.

In a recent post I wrote about an event I produce at this really interesting venue here in Vancouver called District 319. The space is and old theater revitalized now turned event venue / movie screening theatre / movie club site. I do my best when I am out in the world to get the word out about 365give. Through my “big mouth” and my donation of flowers recently I got a lovely email and invitation sent to me from the Anita Adams, Founder of a not-for-profit organization called The First Weekend Club.

I will quote from their site “The First Weekend Club is a cross-Canada movie club dedicated to promoting and raising awareness for great Canadian films.”

I should know about this organization as my husband is an award winning documentary film and television maker. I learn something new every day.

My GIVE today is to support the First Weekend Club. I attended my first film tonight called the “Reel Injun” and I have signed up to become a member to support the organization. It’s what they need (and of course sponsors) to keep their organization going. The Canadian Film industry has always been challenged. The film industry does not get the funding that is needed to compete with our south of the boarder friends. So much talent goes unrecognized here and films are never seen as they don’t last much further than the first weekend at the box office.

The arts in Canada need our support. We need to support out home grown talent so artists are able to play on the world field of entertainment, Today not only did I  get to see a brilliant film (plus a date night with my husband!) but I got to support an organization that is new to me and that I recognize is a huge benefit to the Canadian film industry and Canada itself.