Honour Malala With These Daily Gives 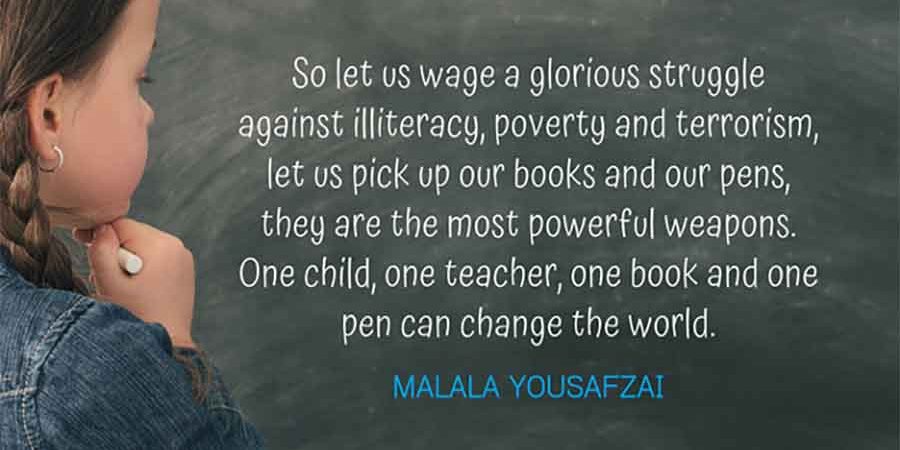 Honour Malala with your daily give on International Malala Day July 12, 2020. Malala Yousafzai is a Pakistani education advocate who survived an assassination attempt by the Taliban. At the age of 17, Malala became the youngest person to win the Nobel Peace Prize.

Girls Have A Right To An Education

As the daughter of a teacher, Malala loved learning and treasured her education, even more so when, at the age of 11, it was taken away from her by Taliban extremists. In 2008, the Taliban began to control her community in Pakistan, banning all girls from attending school, watching TV, and taking part in cultural activities like dancing. Malala was forced to say goodbye to her school and her classmates but spent the years that followed speaking out publicly on behalf of girls and their right to learn.

In 2009, Malala spoke out on Pakistani TV, saying, “how dare the Taliban take away my basic right to education?” She also began blogging about life under Taliban rule, questioning Taliban motives and expressing her desire to go to school. For three years, her voice grew louder as she continued campaigning for girls’ rights to an education. In 2011, her activism resulted in being awarded Pakistan’s National Youth Peace Prize and being nominated for the International Children’s Peace Prize. However, not everyone supported Malala’s campaign for change.

Malala Believed In Fighting For Education for Girls

Using her voice to oppose Taliban control made Malala a target. In 2012, at the age of 15, a masked gunman stopped her bus, asked, “Who is Malala?” and fired three shots at her. One of the bullets hit the left side of her head, seriously wounding her. Ten days later, Malala woke up in a hospital in England, learned about the attack and how the world was rallying for her recovery. After months of reconstructive surgeries and rehabilitation, Malala joined her family in their new U.K home and was faced with a choice – to quietly move on or to continue her fight for equality and education, until every girl could go to school.

Malala was determined to use her survival to inspire others and advocate for girls’education.  In 2013, she gave a speech to the United Nations and published her autobiography, I Am Malala: The Girl Who Stood Up for Education and Was Shot by the Taliban. Along with her father, she established the Malala Fund, a charity dedicated to allowing every girl the chance to achieve a future she chooses.  In recognition of this work, Malala received the Nobel Peace Prize in 2014. Today, she continues her fight to ensure all girls receive 12 years of free, safe, quality education. She travels around the world meeting with girls living with, and fighting against,gender discrimination, child marriage, war and poverty.

Her Malala Fund continues to invest in activists and educators, sharing their stories so that like hers, they can be heard around the world. Her hope is that these stories can create equality, ensure education for all, and inspire global change. But much still needs to be done. Right now, there are more than 130 million girls out of school. Use your give today to honour Malala, and the millions of girls around the world yearning for education and fighting for fundamental rights.

Together, we can create a world where all girls can learn. As Malala said, “let us wage a glorious struggle against illiteracy, poverty and terrorism, let us pick up our books and our pens, they are the most powerful weapons. One child, one teacher, one book and one pen can change the world.”

Honour Malala and Her Advocacy For Education

Use your daily give to join Malala’s fight by investing in education and a better future for girls. Support someone’s education on Kiva.org, look for ways to empower girls locally and encourage girls in your family and your community to use their voice. Remind a girl today that her voice matters and can change the world.

Taliban extremists attempted to silence Malala with their bullets. But they failed. In Malala’s words, “out of that silence came thousands of voices.” Use your give to join those voices. Sign an anti-gun violence petition on change.org or start your own petition today.

Let Malala’s story remind us all that children’s voices have the power to be heard around the world. Let’s inspire these minds and amplify these voices. Use your give to promote the love of reading, learning, and activism. Help a child get a library card, create a curbside library at your home, or start reading Malala’s story to your child today. Because books are powerful weapons!

Be Inspired By Malala

Inspired? Pass it on. Post an inspirational quote that champions education, activism and equality on a social media account today or join the 365give community to discover even more ways that your give and your voice can change the world. 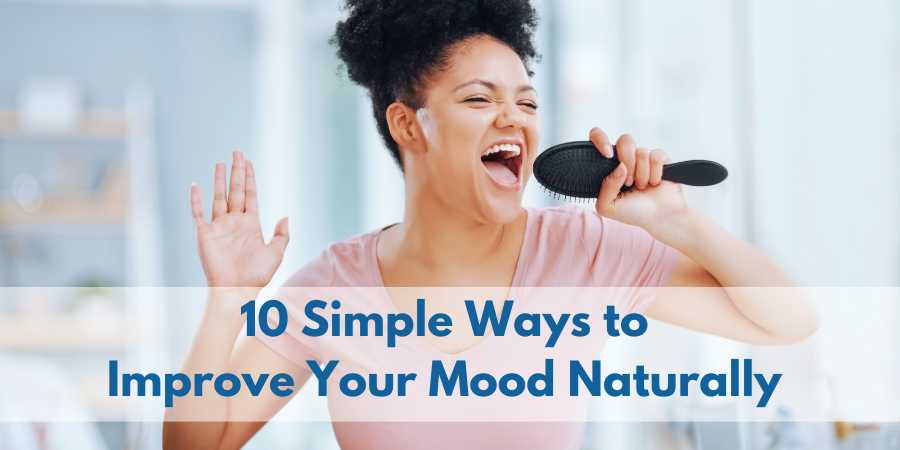 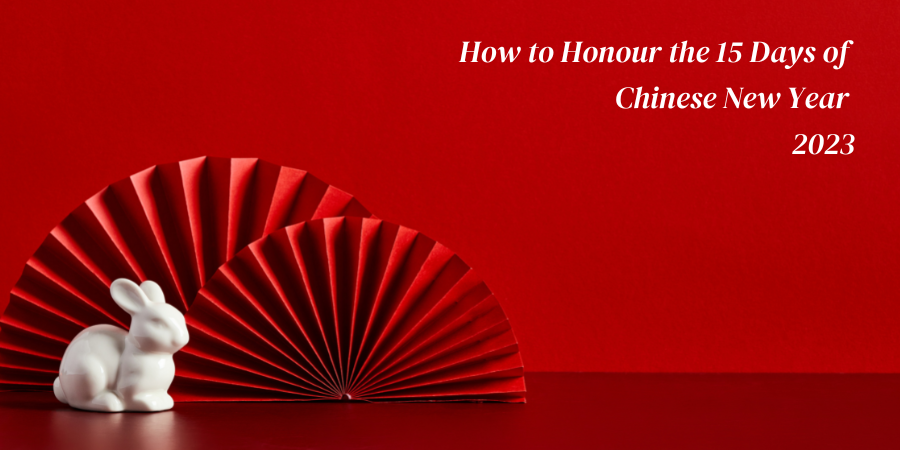 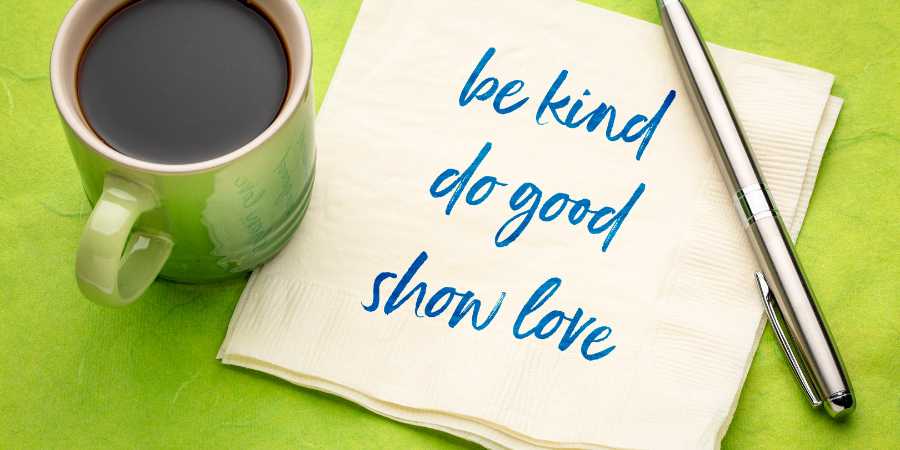