Why Volunteering Rocks and Really Counts 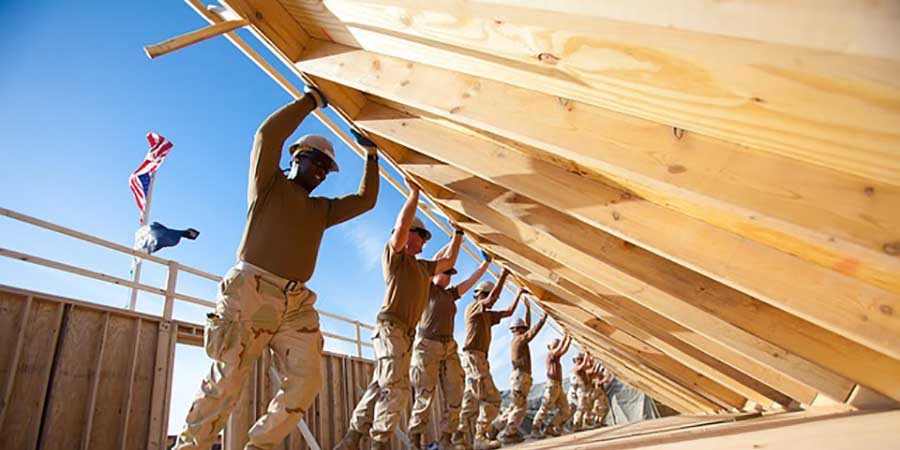 1. Ellen DeGeneres – Comedian and talk-show host is someone with a heart of gold. She is so compassionate, caring, loving and full of a giving spirit. She is always surprising her audience with giveaways, but not only that. She also is an animal rights activist and is herself vegan. Ellen also won the President’s Medal of Honor from President Barack Obama, which is the nation’s highest civilian honour awarded for contributions to peace, security, culture and community. She is an advocate for healthy eating in schools, peace and equality for all. She is a constant inspiration to the world with her happy personality, and lifts our spirits with one joke, one give and one dance at a time.
2. Josh Yandt – Better known as the Doorman, this young man lives in London, Ontario. He moved to London with his family after his mom passed away. He was a victim of bullying and instead of turning his situation into a negative he decided to do something positive by holding the door open for others in the school and started to meet people, and brighten people’s days with his smile and his positivity and welcome, warm feeling. Hence, the name “The Doorman.” Since this time, Josh has had many speaking engagements all over the world, at many schools to discuss his journey and help others understand bullying and let people know that they are not alone. He now gives back by helping others who are dealing with bullying and ensuring that young kids understand what bullying can do and how to change your outlook on life and turn a negative into a positive.

3. The Salvation Army in Canada – This organization helps those that are homeless and in need of the basic necessities of life, giving them hope and support. They work towards transforming communities by making people feel valued and like they are worthy of help and to survive in the world. 3.2 million meals were served at shelters and feeding programs last year. 1,285,000 people were assisted with food, clothing, and other basic necessities in Canada. Over 1.9 million people were helped by the Salvation Army Canada in Canada and Bermuda last year.

4. Taylor Swift – She donates money regularly to help in the relief of floods and tornadoes. She has also been known to provide donations to charities such as DonateMyDress.org, Hero in Heels, which is an annual fashion show held by Wish Upon A Hero Foundation every spring where famous women donate a signed pair of shoes for the auction. The money raised from the auction and from corporate sponsorships benefit women who are suffering with cancer. Red Cross, UNICEF, and Shriners Hospitals For Children. She has also sold her guitar and prom dress to make money for different charities.

5. Habitat for Humanity is non-profit organization that brings communities together to build homes for those families that need help and provides the families with strength, stability and independence to become homeowners. Volunteers and habitat owners help to build affordable housing. Habitat does not give away free homes — the families who partner with us pay an interest-free mortgage geared to their income and volunteer 500 hours with Habitat. As Habitat homeowners pay off their mortgage, the funds are invested into a revolving fund, which is used by their local Habitat to build more homes for low-income families in the community. This model bridges a gap for low-income working families by providing them with the opportunity to purchase their own Habitat home and build a better life.

The list of people who give as their life’s work is a long one. There are many more than five in the world, but these are just a few to get the list started. Why don’t you share your knowledge of a current-day person who gives back either financially, by volunteering or as their career path. Tell us why you feel this person/this organization/this group, give(s) back as his/her/their life’s work. Remember that one give a day will change the world just one give at a time. 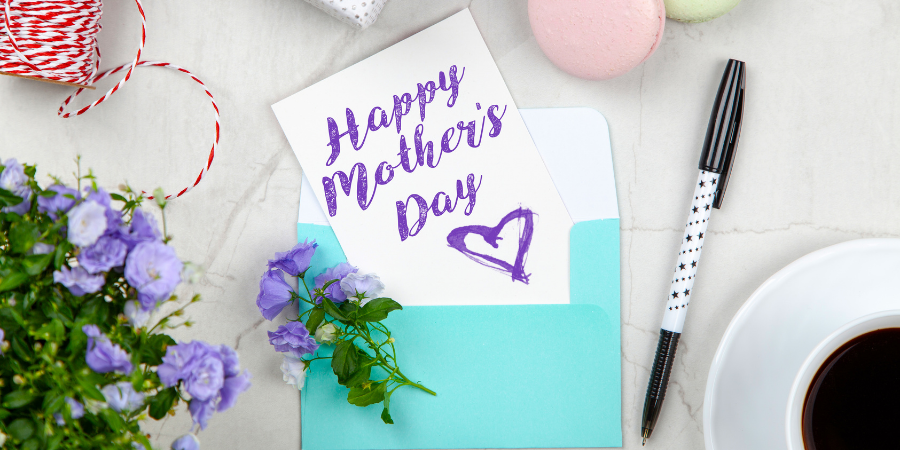 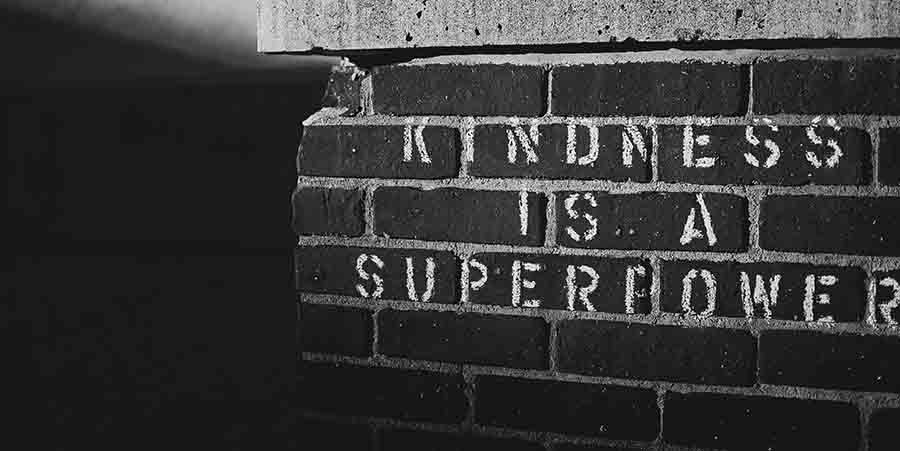 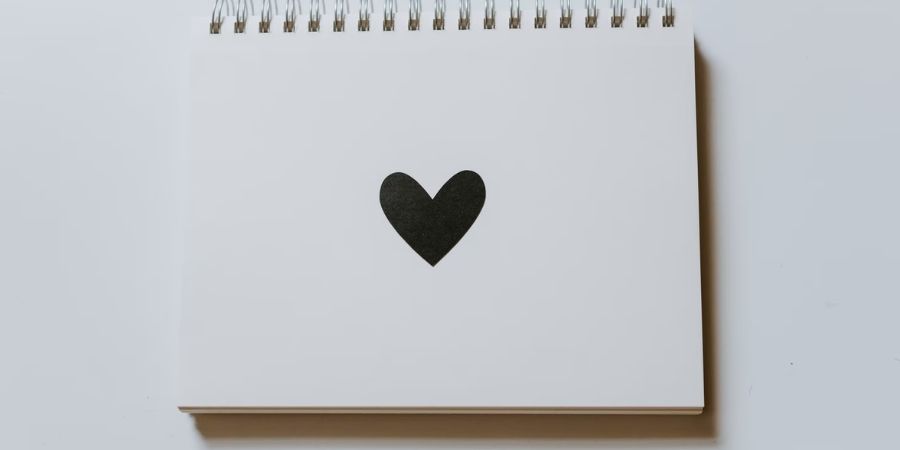