How Your Happiness & Mental Health Changes the World

Simple Actions That Give Support to Our North Americans Veterans 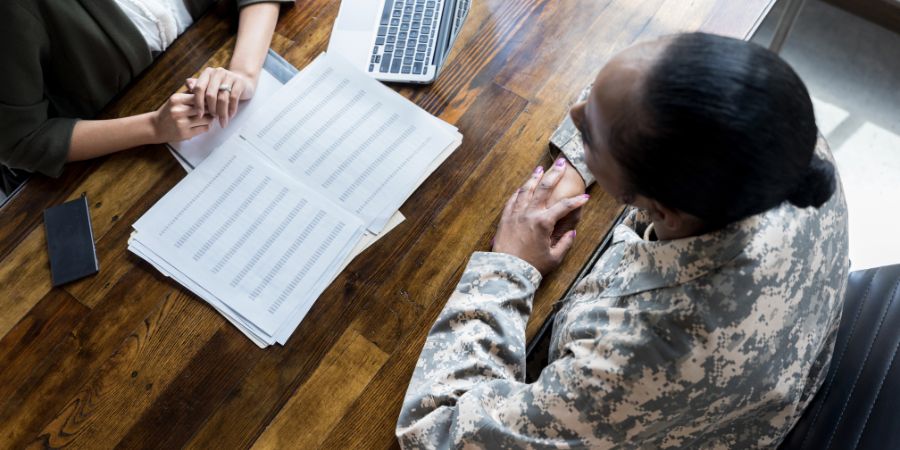 November is a great time to make some simple actions that give to our veterans, people who have fought for our country and risked their lives! We know that re-entering society after being in the military can be a challenge. It’s particularly difficult if someone has been in an armed conflict or away from home for a long time.  Whether it’s re-establishing relationships with family and friends, creating new routines and structure, or finding a job, veterans need support when facing these unique challenges.

Some facts:  In Canada, according to the 2021 census  461,240 Canadians were counted as Veterans. In the U.S. that number is 16.5 million. It is estimated that 30 percent of homeless people are veterans in the U.S. and probably a comparable percentage in Canada.  Many of them suffer from drug addiction and mental illness. Others are unable to make enough money to pay for their housing. Depression and suicide rates are higher among people who have served in the military.

Veterans are treated differently in different countries and national budgets devoted to veterans demonstrates this.  For example, in the U.S. work done by the VA costs $696 per capital while Veterans Affairs Canada costs $129 per capita.  The difference lies in the number of veterans in the U.S. compared to Canada. However in Australia, the figure is $497 per capita which again can be explained by the large number of veterans – 300,000 out of a population of 24 million.

In Canada and the United States, November 11 is the day veterans are especially remembered. In Canada, this day is known as Remembrance Day and in the U.S. it’s Veterans’ Day.  People are considered veterans if they have served in the military and were discharged honourably

But one day a year hardly seems enough to remember the sacrifices of our military, The challenges are there all year long.  So here are several gifts that you can offer veterans any time of the year so they know they are not forgotten.

Simple Actions That Give To Our Veterans

Organizations that Give To Our Veterans

There are other organizations that work with veterans in so many ways. Find out what they do and see what you can give. Here are some to check out.

What are ways that you can give to our veterans this November? Here are other articles that show you how easy and profound it is to give to those who have served our country.

I am a senior with a history of writing and volunteering. I have 2 teen novels published and I am currently writing a third, plus translating one book into a musical stage play. For 25 years I owned a marketing communications agency serving a variety of not-for-profit clients. I’ve always believed that volunteering is important to a balanced life. Over the years, I’ve volunteered for every kind of group, from international aid to local social services. Not only are you helping out, but the good feeling you get in return pays back 10-fold. 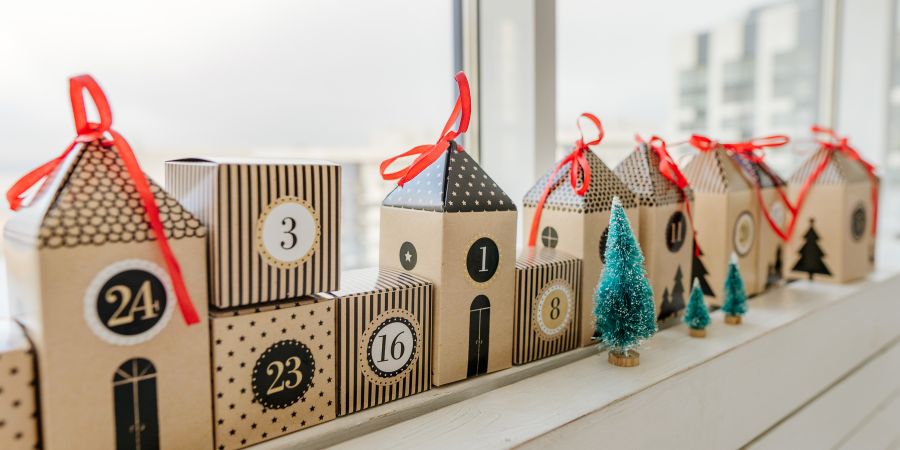 One Easy Way to Support GivingTuesday with Love, Generosity & Happiness 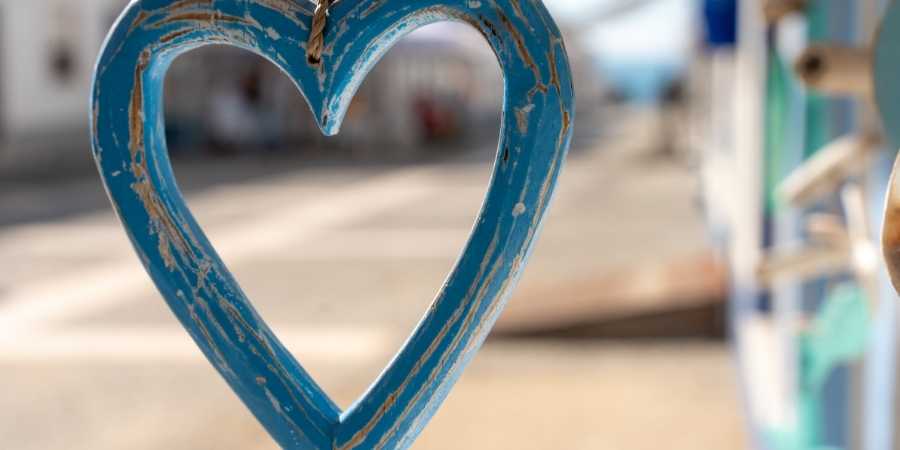