365give Is Back! It’s New and Will Change the World One Day at a Time

I Changed the World Today! The 365give Challenge 1st Week in Review 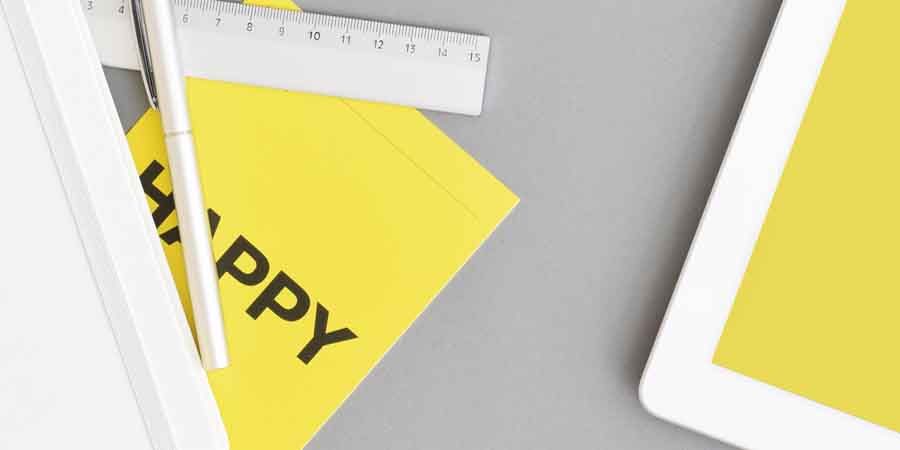 I just finished reading The Science of Giving by Stephen Post. Stephen Post has written an inspiring guest post today about Giving and how giving makes us feel great and the science behind feeling good when we give. Fascinating stuff and a video is included.

He is both miserly and miserable. As the story unfolds, he eventually discovers the “giver’s glow,” as I like to call it. He is dancing on the streets in his new found generosity of heart.  A glow stick is a translucent plastic tube containing substances that when combined make light through a chemical reaction. After the glass capsule in the plastic casing is broken, it glows. The brokenness is part of the process. Give and glow. Scrooge discovered this at last.

Rt. 80 out west shoots a little under Montana, where old Walter Breuning seemed to grasp this basic truth from early in life. Born in 1896, Walter, the world’s oldest man and a retired railroad clerk who lived in three centuries, died at age 114 on April 13, 2011, in Great Falls, where he had lived since 1918. Even as his health began to decline in the two years before his death, he is described as a cheerful soul. “He had that generosity of spirit in him,” said his pastor, the Rev. Terry Turner of the local 1st United Methodist Church. Rev. Turner shared a prayer with Walter just an hour before the supercentenarian died. Walter’s parents died at ages 50 and 46, and four siblings lived to be 78, 85, 91 and 100. He had a fine memory. He ate only two meals a day, and never ate supper or at night. He had a big breakfast with a lot of fruit, and lunch.  He claimed he “drank water all the time.” He arose at 6:15 each morning. Walter recommended that people work as long as they can. He worked his entire career on the railroad until he officially retired but in fact he kept working until he was 99. Another life lesson was this: “The more you do for others, the better shape you’re in.” He also had lots of friends at Rainbow Senior Living.  A celebrity in  his old age who was interviewed widely, Walter was plain spoken and urged people to work hard and to be kind to each other.  (From articles in The Great Falls Tribune.com, Great Falls, Montana. Of special interest was Richard Ecke’s “World’s Oldest Man Brightened Others’ Lives to the End,” 15 April 2011.)

This is all part of the great perennial philosophy that Aldous Huxley described. As Emerson understood it when he wrote,

“No man [or woman] can sincerely help another without helping himself.”

Or as Oscar Wilde put it, echoing Plato,

“To be good is to be in harmony with oneself.”

“Goodness is the only investment that never fails.”

“Those who refresh others are themselves refreshed.”

While most people already know this from experience, there are some fMRI studies of the brain showing that planning a donation activated the mesolimbic pathway, which is associated with increased dopamine (one of four natural happiness chemicals). Helping others directly triggered activity in the caudate nucleus and anterior cingulate, portions of the brain that turn on when people experience happiness. No wonder, then, that old St. Nick (a.k.a. “Santa Claus”) is always laughing and cheerful as he gives out his gifts. And no wonder that most of us actually do take a little more joy in giving gifts than in receiving them. In the end, the brain science is not terribly surprising, although it does confirm the obvious.

Is it really more blessed to give than to receive?

Do benevolent people experience higher levels of mental well-being? Are they healthier, and do they live longer? Increasingly, mainstream scientists are studying kindly, charitable interest in others, and the behaviours that go along with it, to find out whether there are associated health benefits. More significant relevant than brain science is the 2010 Do Good Live Well Survey, released by United Healthcare and VolunteerMatch surveyed 4,500 American adults. 41 percent of Americans volunteered an average of 100 hours a year. 68 percent of those who volunteered reported that volunteering made them feel physically healthier. In addition,

If any compound could be invented to even come close to these results that manufacture would make trillions of dollars, because in truth of fact there are no existing mood drugs that make anything like this much of an impact.

Stephen G. Post, Ph.D. is the best-selling author of The Hidden Gifts of Helping and Why Good Things Happen to Good People, as listed by the Wall Street Journal. He speaks widely on themes of benevolent love and compassionate care at the interface of science, health, spirituality, and philanthropy. His work has been featured in periodicals such as Parade Magazine and O: The Oprah Magazine, and on such media venues as The Daily Show, John Stossel, 20/20 and Nightline. He has addressed the U.S. Congress on volunteerism and public health. 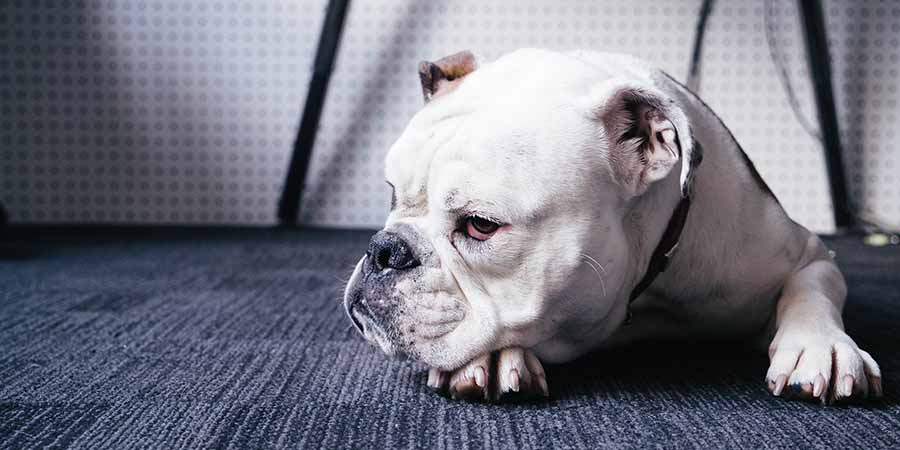 Change Your Mood? Try Giving and Being Kind 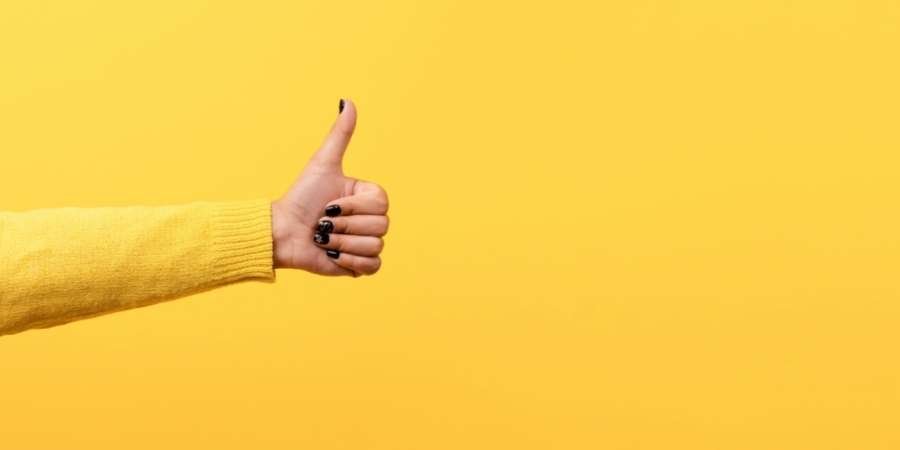 Giving, Trust and Happiness – The Trifecta of Wellbeing 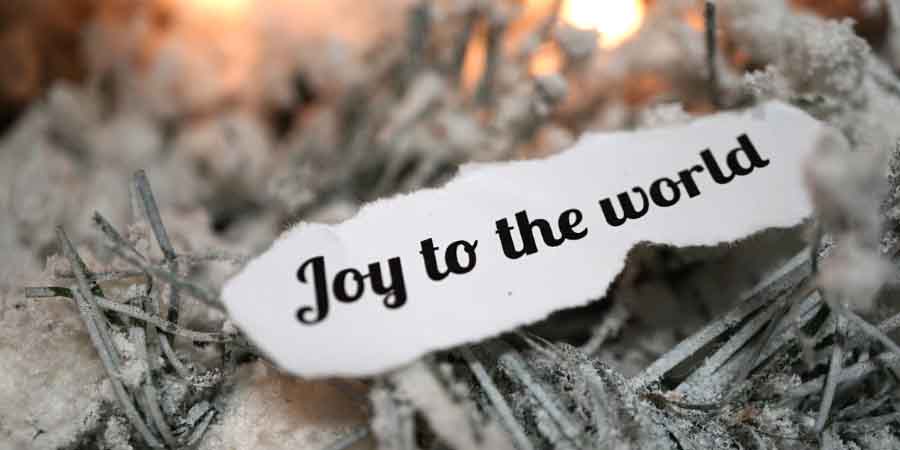 365give Holiday Message – How Giving Shaped Our Year