5 Planet Gives That Make You Happy and Changes the World

The Power of Community, Connectivity and Giving – Beirut 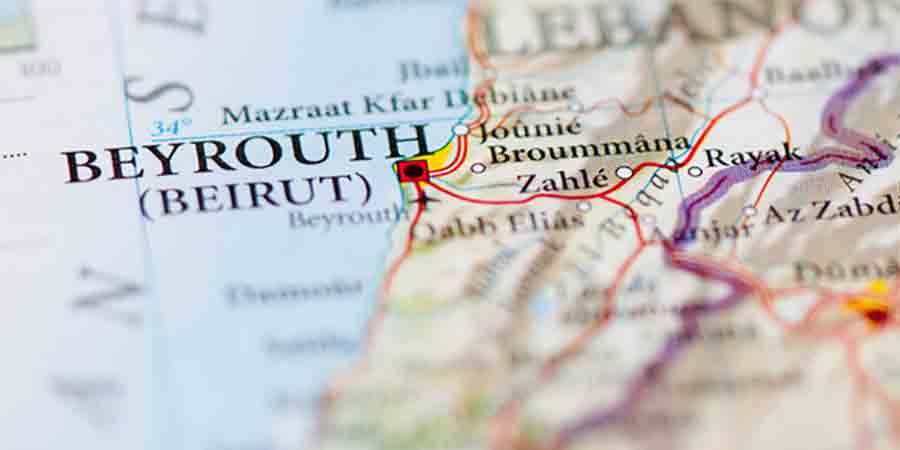 The blast in Beirut is a story of giving and how a community found help with the power of community giving. In the early evening of August 4, 2020, nearly 3000 tons of ammonium nitrate, unmonitored and haphazardly stored in a warehouse at the Beirut Port, ignited, triggering one of the largest non-nuclear explosions in the history of the world and the most devasting explosion in Lebanon’s history. In seconds the massive explosion destroyed buildings for miles around, levelling neighbourhoods and causing billions of dollars of damage. The blast killed more than 200 people, injured 6,500 and left 300,000 homeless. Although ruled accidental, it was later discovered that governmental negligence contributed to the explosion after multiple officials turned blind eyes to the chemicals that were known to have been improperly stored at the port for over 6 years. While the cause of the blast reflects Lebanon’s long history and ongoing struggle with government corruption and dysfunction, the inspiring events that followed speak to the power of giving and of a community coming together to overcome the odds during times of crisis.

Amidst the destruction, the power of community, connectivity and giving prevailed. Everyday citizens, uncertain that they could rely on their government for aid, stepped in, banded together and created their own crisis relief community, one act and one give at a time.

Lebanese volunteers stepped up to lead the blast response, rushing to pull people from collapsed buildings and carrying the injured to hospitals. Others created makeshift clinics to support overwhelmed emergency rooms. Groups purchased gloves, brooms and shovels and began moving through the streets. Neighbours worked together to sift through the rubble. Young and old came together, searching for a way to help. Teams of volunteers arrived with sandwiches, snacks and water while others circulated missing persons reports. Social Media pages were quickly created to coordinate housing offers for those left homeless, and online fund-raising accounts, like GoFundMe, were launched. There was a shared understanding that these things had to be taken care of immediately and at the grassroots community level because the local government could not be counted on.

Citizens Stepped in First to Give

While the Lebanese Red Cross, numerous NGOs and larger humanitarian organizations also stepped in to provide aid, it was in the hours and days immediately following the blast – while the entire city was in complete shock – that the smaller local charities along with hundreds of unaffiliated but concerned citizens were seen at the forefront of the crisis, stepping in to do whatever they could, inspiring a nation, and the world. Some citizens later formed groups, like Khaddit Beirut (translated Beirut Shake-Up), a grassroots organization formed the day after the blast to address immediate relief needs, later gearing their efforts towards broader structural and political change.

And now, 7 months later, shock waves of the blast are still being felt throughout Lebanese communities. Roughly 70,000 workers lost their jobs because of the explosion. Over half of the population lives below the poverty line and without a source of stable income. Businesses remain closed. Entire neighbourhoods remain destroyed. People are still precariously housed, staying with friends or family and unable to return to their homes. Others cannot access basic health care and medicine, and too many live with hunger and food insecurity as overwhelming daily concerns.

Beirut’s most vulnerable were hardest hit. The worst-affected victims of the blast already lived in the most impoverished areas of Beirut, where they already struggled due to COVID-19 and Lebanon’s pre-existing economic crisis. Many lost everything in the blast. Syrian refugees were a significant proportion of those killed. And while most refugees already received little aid and struggled to afford food and shelter before the massive explosion, they are now mourning the loss of loved ones while desperate for food, housing and medical assistance. Displaced women have also been left increasingly vulnerable. Roughly half of the 300,000 left homeless are women and girls, more susceptible to gender-based violence than their male counterparts. And as Lebanon’s economic problems deepen, domestic abuse remains on the rise. LGBTQ+ people are also feeling increasingly unsafe in their neighbourhoods. Areas badly damaged by the blast included districts once known as safe havens – places for tolerance, safety, and queer acceptance for Beirut’s LGBTQ+ community. While marginalized groups in these areas – already susceptible to violence and persecution or poverty and hunger – remain displaced and continue to struggle, they also influence and inspire as they come together on a grassroots level with incredible unity and purpose, turning anger into action and banding together to find a way through the crisis.

Giving Is a Community Effort

In times of tragedy, people, like those in this devastated community, instinctually step in and come together, working through grief and pain, towards a common goal.  It is in this collective giving – this coming together – that people can have the greatest impact. Let Beirut’s hope and humanitarianism, and community-giving stories inspire your daily giving practice – join the 365give community. Find your place to make a difference, and begin planning your daily giving routine today.  Become a part of a global community aiming to create lasting, positive change through giving. To support ongoing relief efforts for the Beirut port community, please visit The Lebanese Red Cross webpage.

365give is dedicated to educating our communities about the power of giving and how a simple act of giving can change the world. Check out our 365give Challenge to start your giving habit to make you and your community a happier and better place. 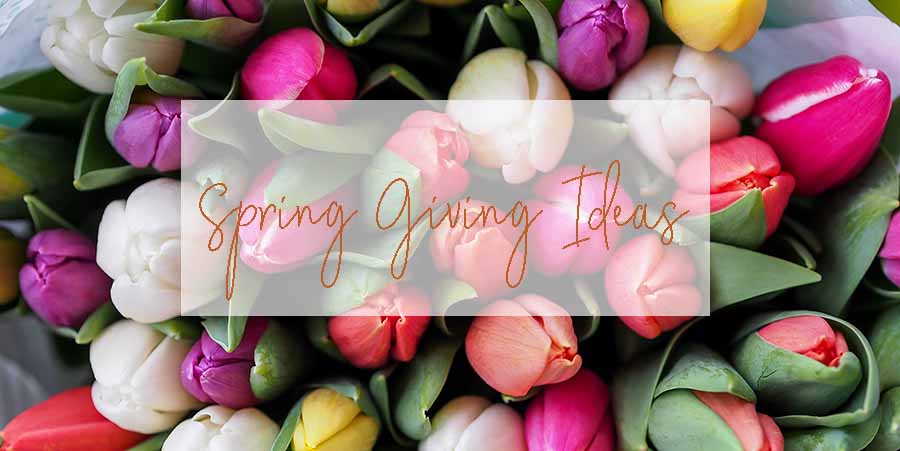 Spring Giving You Can Do With Your Community Group -#GetOutside 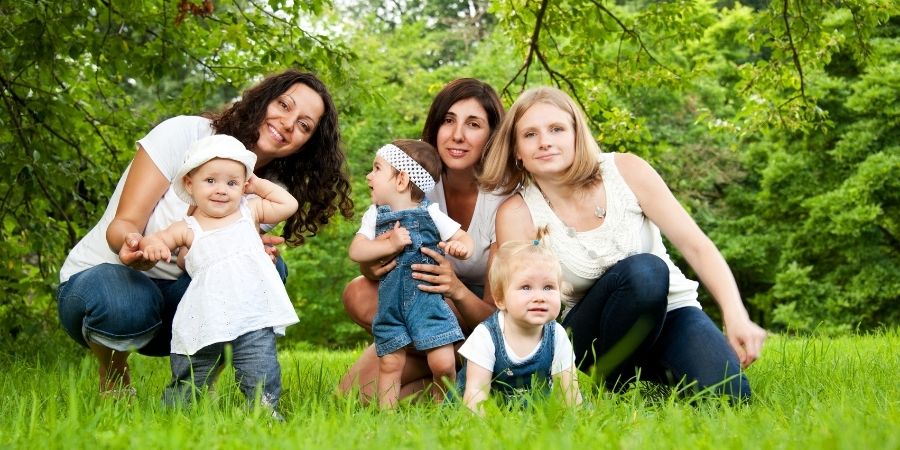 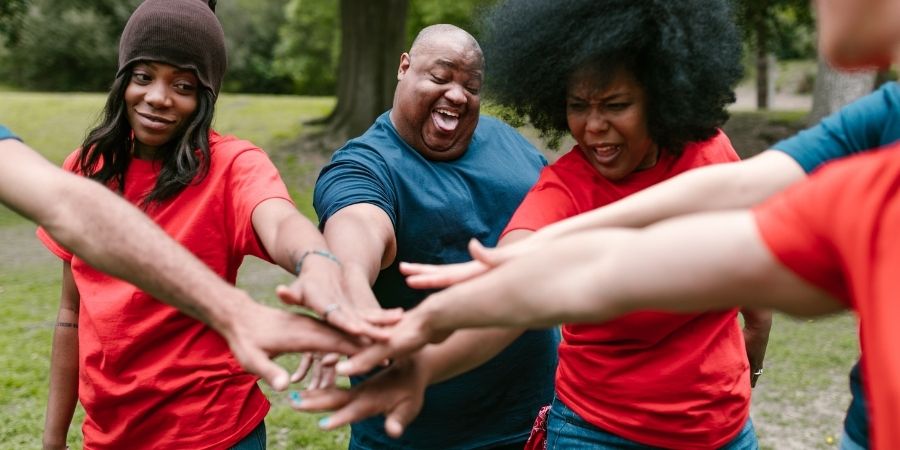 These Gives Deliver Happiness To Your Community